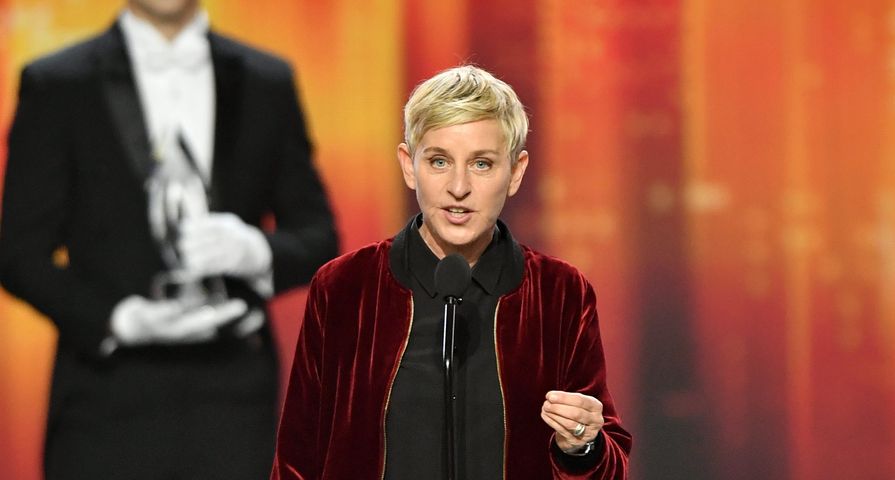 The people have spoken, and the people love Ellen DeGeneres!

The big moment at the Microsoft Theater for the night’s festivities included a montage of her previous wins including a parade of men all holding her 20 trophies while presenter Justin Timberlake called her “one of the best people on this planet.”

DeGeneres then made a classic heart-warming and hilarious speech, stating, “This is amazing. Seventeen, I get it. Eighteen, sure. Nineteen, I can see that. But 20 is outrageous. This is really something that means more to me… because it comes from the people… I say thank you, people, and the only thing in the world that would make me happier is if it was voted on by animals.”

Check out her speech here.