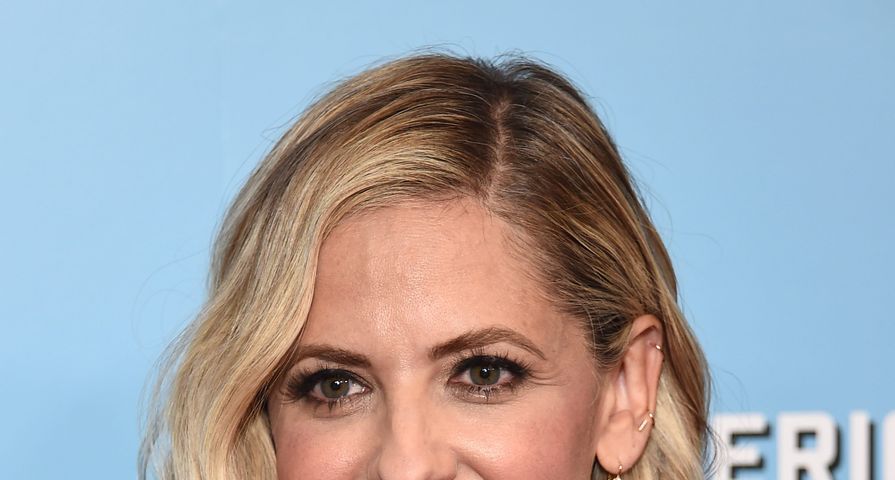 The limited series is based on the debut novel by Alice Feeney, a former BBC News reporter and New York Times bestselling author. The thriller will follow a woman who finds herself in a hospital bed, paralyzed, mute and unable to open her eyes – but she can still hear everything that is going on around here – and she can’t determine how she ended up in a coma in the first place. The plot alternates between different timelines as Gellar’s character Amber Reynolds tries to piece together the truth about what happened to her while she remains in a state of unconsciousness.

Robin Swicord will write the script and executive produce the series alongside Gellar. “DeGeneres and her production company topper Jeff Kleeman will also exec produce. The potential series is a co-production between WBTV and Fox Entertainment,” reported by The Hollywood Reporter.

Sometimes I Lie will be the second project Gellar has in development at Fox. The actress will also reunite with her former Ringer executive producers on the prospective dramedy series Other People’s Houses. This series – described as a mix between Big Little Lies and Catastrophe – is based on Abbi Waxman’s 2018 novel that follows nine people living in a quiet, affluent Los Angeles neighborhood.

Should either – or both – projects move forward with production, this could mark Gellar’s first series regular role since she starred alongside Robin Williams on CBS’ The Crazy Ones.