Eileen Davidson Is Returning To Young And The Restless Next Week 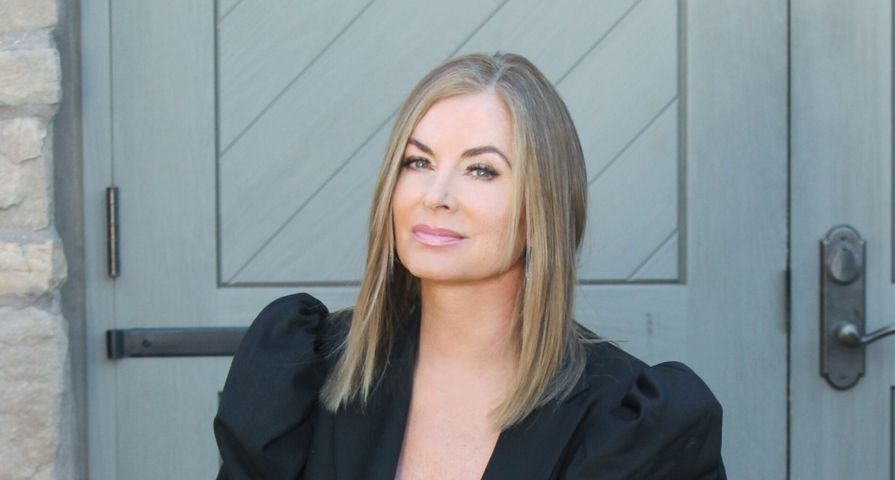 According to Young and the Restless spoilers, Eileen Davidson will be returning next week as Ashley Abbott!

Fans will be able to see her on the Friday, August 14th episode. She’ll be on-screen with Peter Bergman (Jack Abbott) and they will be reminded of their family’s checkered past. No word yet if she will be around the following week.

Davidson officially departed from Y&R after 36 years on the show back in 2018. She had just won an Emmy for her portrayal of Ashley in April of that same year.

Around the time of her departure, there were rumors that the soap opera veteran had left Y&R because she was unhappy with former executive producer and head writer Mal Young; however, she insisted Young wasn’t a factor in her decision to leave.

“I decided pretty much a year before I left. It really had nothing to do with Mal. He actually wasn’t even technically the head at that point,” she told Soap Opera Digest back in 2019. “I just found myself exhausted and completely consumed with memorizing lines. I found myself doing a lot of homework on the weekend. I’ve been doing this for a long time. I was kind of wanting to not have to be somewhere all of the time.”

Davidson also claimed that Young was very disappointed about her decision to leave Y&R.

“He was very unhappy. He was very sad,” she said. “He told me how much he loves to write for me and how I’m one of his favorite actors on the show. He was devastated.”