Home » Trending News » Eileen Davidson Is Returning To The Y&R

Eileen Davidson Is Returning To The Y&R 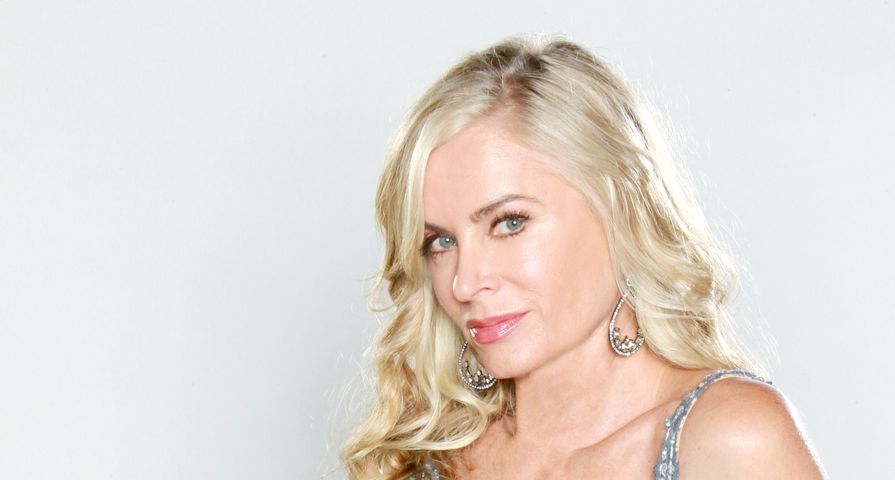 The Young and the Restless spoilers indicate that Eileen Davidson will be returning to the soap opera in March.

When she left, Davidson had said at the time that she was open to making brief appearances on the Y&R in the future and it looks like she is keeping her word.

Soap Opera Digest claims that she will be back in Genoa City on March 28 and 29.

Although it’s unclear what her storyline will be, with her daughter Abby marrying Arturo in the near future, she might be coming back for the wedding.

When Soap Opera Digest asked about her returning to the show, she said, “I said on my last day that I would love to come back for a visit, and I was lucky enough to have [new head writer] Josh Griffith take me up on my offer. It’s always great to see my YR family.”