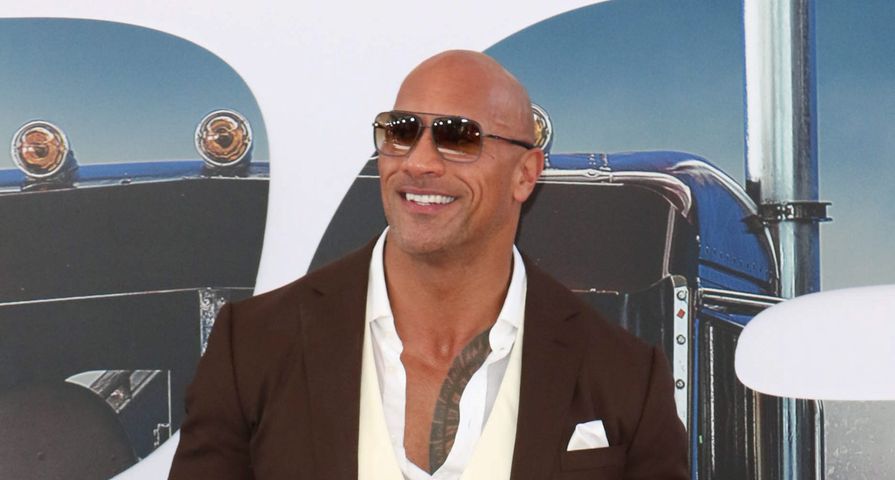 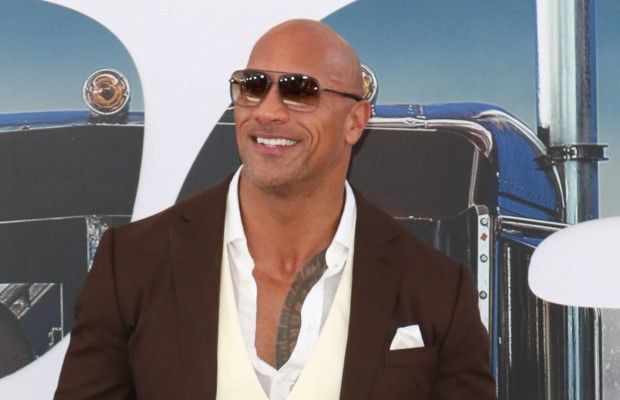 Dwayne “The Rock” Johnson is having a pretty big year, and it isn’t even over yet!

On Wednesday, August 21, Forbes released its list of the top ten highest-paid actors in the world for 2019, and the former wrestler turned blockbuster star topped the list just days after his surprise wedding!

According to Forbes, Johnson raked in $89.4 million between June 1, 2018 and June 1, 2019 making him the top earner. Just last year, Johnson was in the number two spot right behind George Clooney, who didn’t even make this year’s top ten. According to the report, Johnson earned an upfront salary of $23.5 million for Jumanji: Next Level and additionally earns $700,000 for every episode of Ballers and pulls in “seven figures” in royalties for his Under Armour line.

Following closely behind Johnson is Chris Hemsworth in the number two spot with $76.4 million thanks mostly to his role of Thor and the incredible success of Avengers: Endgame earlier this year. Behind Hemsworth is another Avengers star. Actor Robert Downey Jr. landed in third place with earnings of $66 million.

Akshay Kumar, Bollywood’s top-earning star, came in a close fourth with $65 million, followed by Jackie Chan with his won $58 million.

Adam Sandler and Bradley Cooper tied for sixth place, both earning $57 million for the year. Unlike the other Avengers stars on the list, Cooper only earned about 10 percent of his $57 million from voicing Rocket Raccoon in Avengers: Endgame and actually earned about seventy percent of his earnings from the hit A Star Is Born which he costarred, directed, produced and cowrote. The movie had a production budget of only $36 million, grossed $435 million worldwide, leaving Cooper with an estimated $40 million.

In seventh and eighth place are two more Avengers stars: Chris Evans with $43.5 million and Paul Rudd with $41 million. Rounding out the top ten is Will Smith with $35 million.