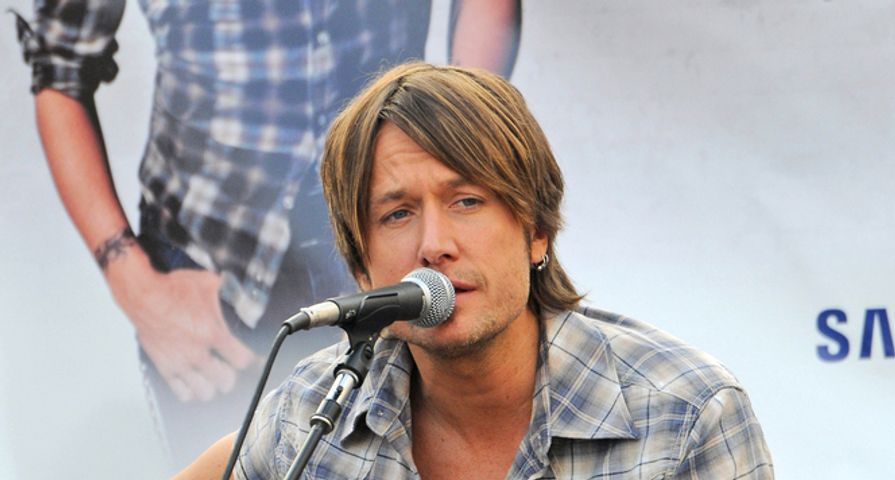 Keith Urban’s fans like to have a good time — but dozens of them went too far during a concert in Massachusetts last weekend.

Authorities say 46 people were treated for alcohol-related illnesses and 22 were taken to local hospitals during a concert at the Xfinity Center in Mansfield, which is about 30 miles south of Boston.

At least eight ambulances from surrounding communities responded to transport the concertgoers. In addition, more than 50 people were taken into custody and could be charged. Keith himself called the concert “nutso.”

On Twitter, though, he stayed positive with a shout-out to Whitney Doucet: “HUGE PROPS to @whitdoucet for slaying ‘We Were Us’ tonite. You made Massachusetts VERY proud!!!!!! And I had a blast! – KU #RaiseEmUpTour”

Mansfield Police Chief Ron Sellon and Fire Chief Neil Boldrighini released a joint statement about the event: “Last evening’s Keith Urban concert was not anticipated to present with the volume of issues handled, but measures were in place to provide appropriate and adequate care and protection to all patrons. As a result, although there was a higher than expected volume, appropriate care was available through the expandable model.”

About 18,000 people attended the show, which is part of the country star’s summer “Raise ‘Em Up” tour across the U.S, which runs through September.