Doug Davidson Reveals How He Was Fired From Y&R 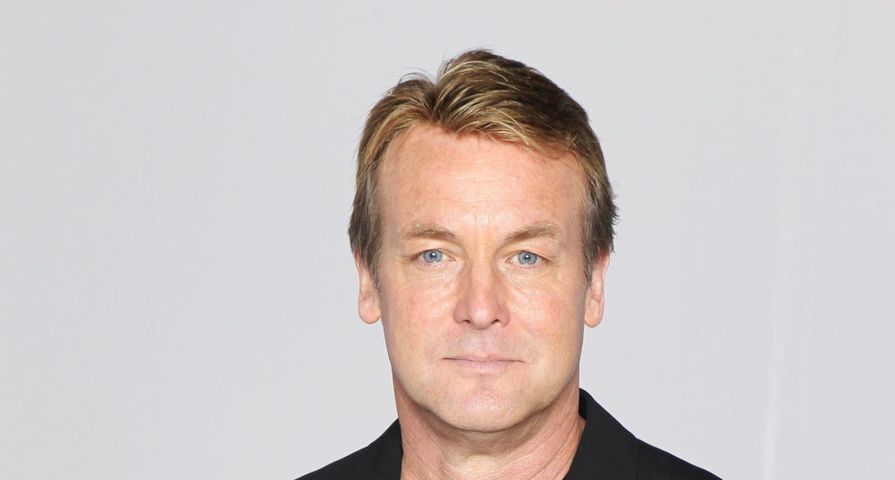 In an interview with Soap Opera News, Doug Davidson revealed how he was fired from the Y&R.

According to him, the head writer Mal Young (who has since been let go) texted one of the producers after one of Davidson’s scenes and asked that he send the actor to his office. When Davidson arrived, he could immediately sense something was off.

“Mal told me he was taking me off contract and that he preferred no one knew because it wouldn’t do me or them any good. He’d rather use me (in a recurring capacity) than hiring somebody nobody knows,” the actor said.

Davidson claims that he agreed because he was worried that if he said no that his character would be killed off altogether; however, over the course of several months, his status went from recurring to nothing and the last time his character was in an episode was September 19, 2018.

“It was pretty clear they were diminishing the vets,” he said. “And it wasn’t just me. Kristoff, God rest his soul, went through the exact same thing. They were doing the same thing to his character. They got rid of Greg Rikaart.”

While Davidson is not back on contract, he is back on a recurring basis, but he expects that his character won’t disappear without any explanation this time.