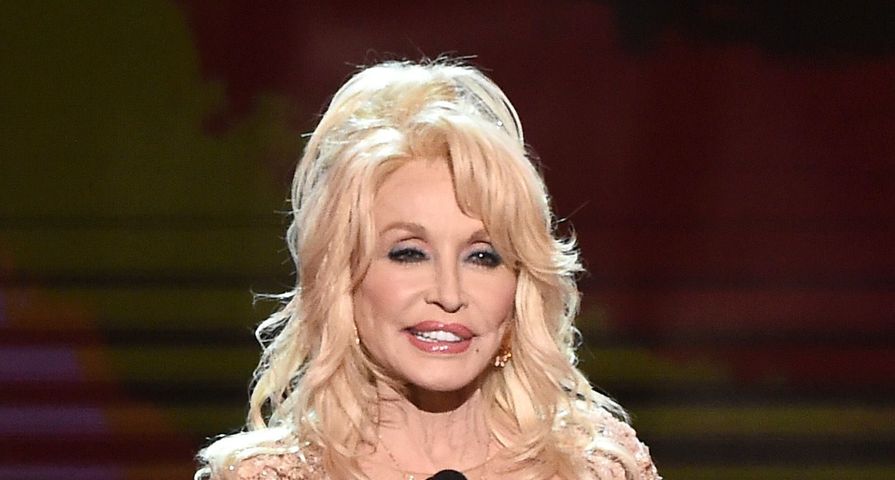 Dolly Parton has been one of the most beloved and biggest personalities in the entertainment industry for decades, but behind her entertainer persona are a lot of stories no one knows.

In the newest book about the singer “Dolly on Dolly, Interviews and Encounters with Dolly Parton,” many surprising stories are told through the collection of interviews which have been collected over five decades of her extraordinary career.

One of the most shocking revelations about the project which was compiled by editor Randy L. Schmidt was that she once contemplated suicide, but was stopped thanks to her beloved dog Popeye.

The story recounts that the in the late 1980s, Parton was contemplating suicide after having an “affair of the heart” which ended with her getting her heart broken. Afterwards she suffered from health issues, battled with her weight and canceled a tour after receiving death threats. Apparently the whole thing stemmed from her rumored affair with her The Best Little Whorehouse in Texas co-star Burt Reynolds in 1982.

After suffering all of the issues, Parton admitted that one day in her bedroom she stared at her handgun for a very long time before finally picking it up and thinking seriously of using it. At that moment her dog, Popeye, came running up the stairs. “The tap-tap-tap of his paws jolted me back to reality and I suddenly froze. I put the gun down. Then I prayed. I kinda believed Popeye was a spiritual messenger from God,” she said of the close-call.