Does Taylor Swift Have A New Love Interest? 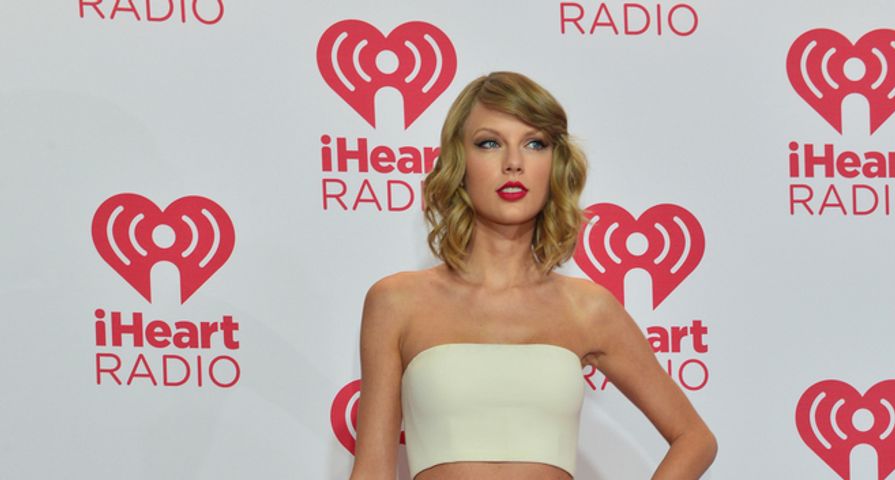 Infamous celebrity serial dater Taylor Swift, 24, has spent a lot of time recently stating how, for once in her life, she is not focused on romance and is instead strengthening her friendships and growing as a person outside of relationships.

However, everyone is put to the test sometimes and it seems that may be happening for the “Shake It Off” singer after lead singer and guitarist for the British rock band The 1975, Matt Healy, aroused speculation of a budding romance between the two.

Swift, along with friends Selena Gomez and Ellie Goulding, attended one of The 1975’s shows on November 19 at the Palladium in Los Angeles and the singer has been seen sporting one of the band’s t-shirts.

In a recent radio interview with Australia’s Shazam Top 20, Healy was asked about a tweet that Swift favorited which featured a picture of the band and a nearly shirtless Healy.

In response Healy stated, “Did she favorite a picture of me? Well we’ve, yeah, we exchanged numbers, let’s see what happens. I mean what I am gonna do, go out with Taylor Swift? I mean she’s a sensation. I wouldn’t say no.”

Obviously nothing has happened yet, but everyone is well aware for Swift’s liking of singers with tattoos, especially British ones, and although his comment seems like he would do it for publicity as “she’s a sensation,” Taylor Swift herself states, “I can make the bad guys good for a weekend,” in her new single “Blank Space.”

Maybe Swift will stay true to her new found independence and continue hard at work promoting her new record-setting album, 1989, but maybe there will be another Swift celebrity romance making even more headlines soon.