Derek Hough Talks Possible Return To Dancing With The Stars 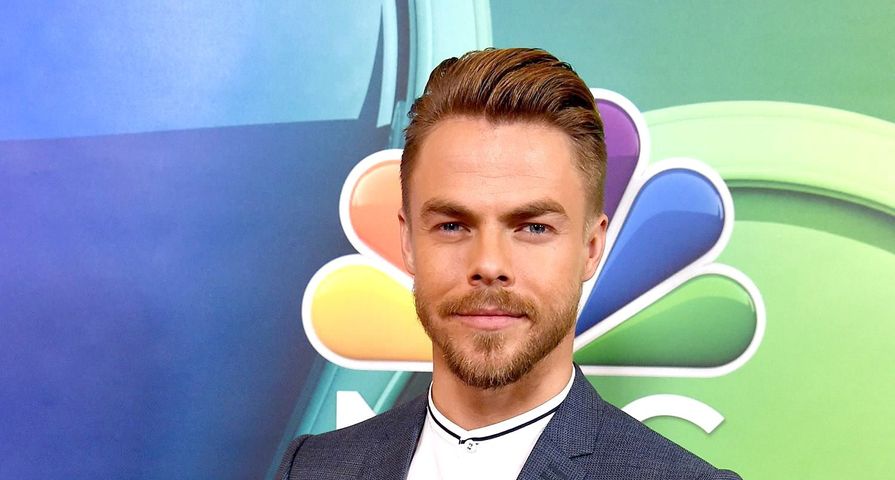 Hough left the Dancing with the Stars last season and picked up a new role as a judge on NBC’s World of Dance. Although he’s excited for this new career, he also expressed his gratitude for being given the opportunity to be on Dancing with the Stars for as long as he was. “I love the show and being a part of it for 400 something episodes and 18 seasons and 6 wins and 2 Emmys. I’m so grateful for that show. I love it so much. It’s family. They are my friends.”

“I will always be a positive ambassador for that show for as long as I live because it gave me so much and I love it so much. But I’m very excited about this new chapter I’ve turned and it’s been very successful so far. It’s just been wonderful. I’m very excited.”

Hough also opened up about his relationship with Dancing With The Stars troupe dancer Hayley Erbert who he has been dating since July 2015.“I’m very competitive. I’m like, Baby come on. You gotta be more … and she’s just like, ‘Nah. I’m OK.’ She downplays everything she does and I’m like, no no no you gotta celebrate it. She’s just so humble,” he gushed.

Dancing with the Stars airs its 25th season on September 18 on ABC.