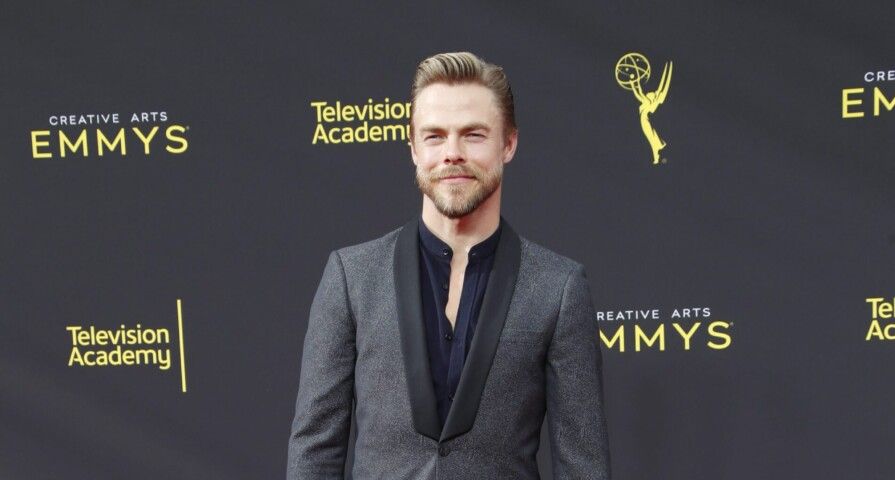 Great news Dancing with the Stars fans! Four years after his departure from the show, Derek Hough is returning to DWTS for a mystery role in season 29.

The reality dance competition show teased Hough’s return in a promo video released on Wednesday, September 2. “He is a Dancing With the Stars legend. He has won the mirrorball a record six different times. Now, he is back,” the video announced. “But what will he be doing on the new epic season of Dancing With the Stars? Hold on tight. You’re about to find out.”

The specifics of Hough’s role are set to be revealed on Good Morning America on Tuesday, September 8.

Hough first competed on Dancing with the Stars in 2007 and went on to win seasons 7, 10, 11, 16, 17, and 21 with celebrity partners Brooke Burke, Nicole Scherzinger, Jennifer Grey, Kellie Pickler, Amber Riley, and Bindi Irwin.

After his role on Dancing with the Stars, Hough continued on to serve as a judge on NBC’s dance competition series World of Dance alongside Jennifer Lopez and Ne-Yo.

Hough has yet to return to Dancing with the Stars since 2016 but he shared with Us Weekly that he would potentially return to the show in the future. “I’m an advocate for dance, and I’m an advocate for entertaining,” he told Us in August 2017. “I’m an entertainer. I’m here to serve. I’m here to serve the audience and to create stories and to serve the world of dance. So any way I can help, I’ll be happy to do it.”

Dancing With the Stars returns to ABC Monday, September 14, at 8 p.m. ET.