Demi Lovato Will Sing The National Anthem At The Super Bowl 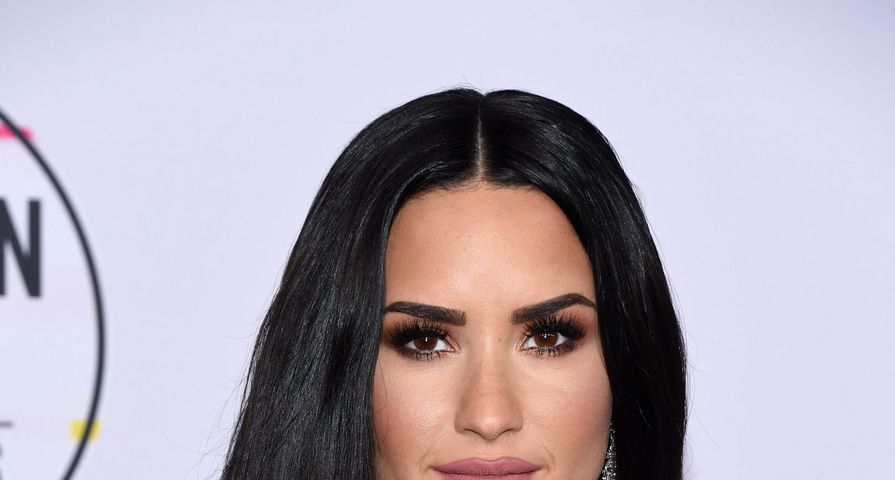 Demi Lovato is making her return to the spotlight!

On Thursday, January 16, it was announced that the 27-year-old singer would be performing the National Anthem at Super Bowl LIV on February 2 in Miami.

This will be Lovato’s second live performance of the year since she was hospitalized in 2018 for a near-fatal overdose. The “Sorry Not Sorry” singer was previously revealed to be a live performer for the 2020 Grammy Awards, which will take place on January 26.

Last year in November at the Teen Vogue Summit, Lovato attended the event and had her first interview since her overdose, the singer said, “What I see in the mirror [is] someone that’s overcome a lot. I’ve been through a lot and I genuinely see a fighter. I don’t see a championship winner, but I see a fighter and someone who is going to continue to fight no matter what is thrown in their way.”

She also revealed at the time that she is working on a new album, but said she’s “cautious this time around of jumping back into things.”

Lovato continued, referring to her new album, “I’ve really decided to take my time with things, so when the time is right to release new music, I will put it out there.”

Aside from Lovato performing at this year’s Super Bowl LIV, Jennifer Lopez and Shakira will perform the halftime show together.