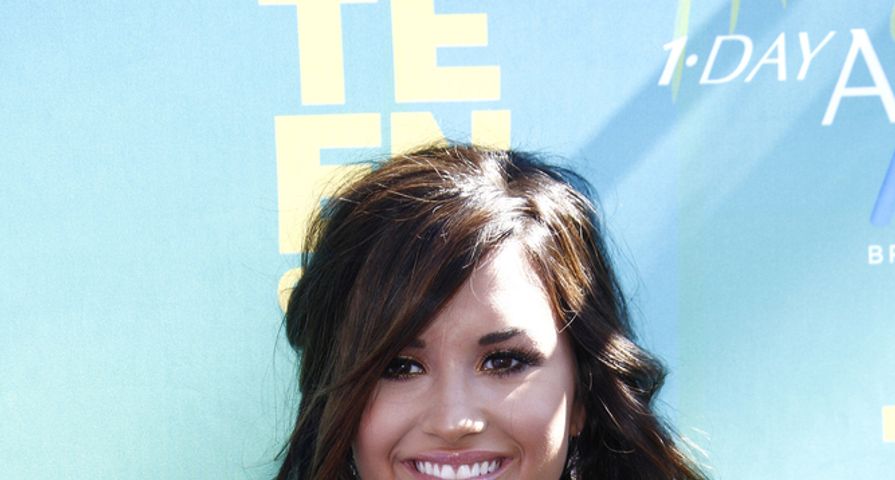 Demi Lovato wants everyone to know that she’s got Selena Gomez’s back.

Demi, 21, tweeted words of support to her pop star pal following Selena’s stay in rehab. Check out the video to see what she said about strength, denial and getting help.

Selena, also 21, spent two weeks at Dawn at the Meadows, a rehab facility in Arizona. Though Selena’s people officially say she went to rest and that she’s not battling substace abuse, one source told TMZ that Selena actually checked into rehab to deal with problems with alcohol, marijuana and prescription drug Ambien.

After her stay at Dawn at the Meadows, Selena headed to the Sundance Film Festival in Utah, where she looked healthy as she promoted her upcoming film Rudderless alongside costars Billy Crudup and Anton Yelchin.

Selena will need her friends’ support, since she’s busy as ever. She’s getting ready to launch a line of Adidas shoes called NEO on February 12, and appears on the cover of the March issue of Seventeen magazine, which is on newsstands now.

It definitely helps to have friends like Demi in your corner!