Demi Lovato And Miley Cyrus Are Definitely Not Friends Anymore 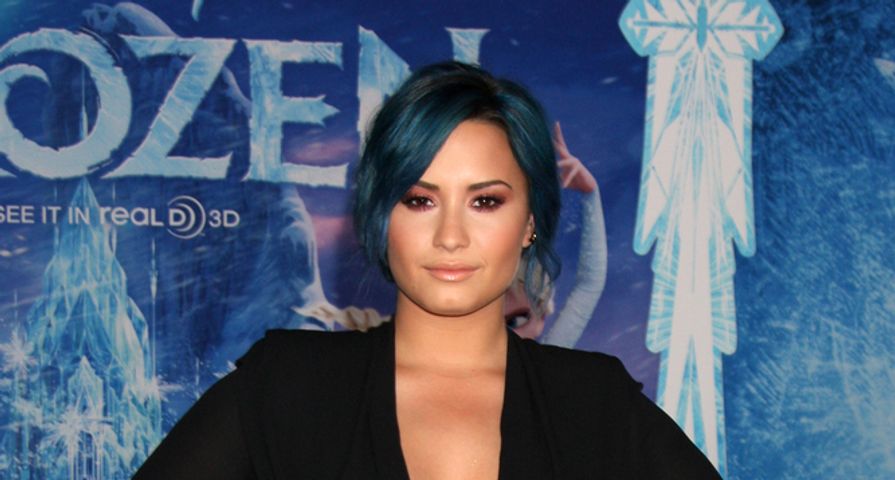 While it seems like ages ago now, it really wasn’t that long ago that 22-year old pop stars, Miley Cyrus and Demi Lovato were the queens of the wholesome Disney Channel with shows and movies like Camp Rock and Hannah Montana.

The two grew up together and were close friends for a really long time but during a recent interview on a radio station in Boston, Lovato made it very clear they are nowhere near BFF’s any more.

Although the two both started off with Disney Channel stardom and worked their way to the top of the pop world, they have taken very separate paths when it comes to lifestyles.

Cyrus is crazy and loves partying, and her recent 22nd birthday celebrations attested to that in what was a huge psychadelic bash.

Meanwhile, Lovato talked about her 21st birthday while on the radio show and detailed how she went to Africa and explained it is different when you are sober and “don’t drink or do anything.”

Then when asked about her friendship with Miley, Lovato became sort of awkward stating, “Um…yeah…that, um….we’re, we’re like…we’re acquaintances.”

When prompted with a question if there was any drama she said, “No […] it’s life and people change. I don’t have anything in common with her anymore. I wish her all the best.”

As far as reasoning for friendships drifting apart goes, it is pretty clear that the two do not have anything in common at all, except for the fact they are huge international pop stars.

Listen to Demi’s radio interview with fans below!