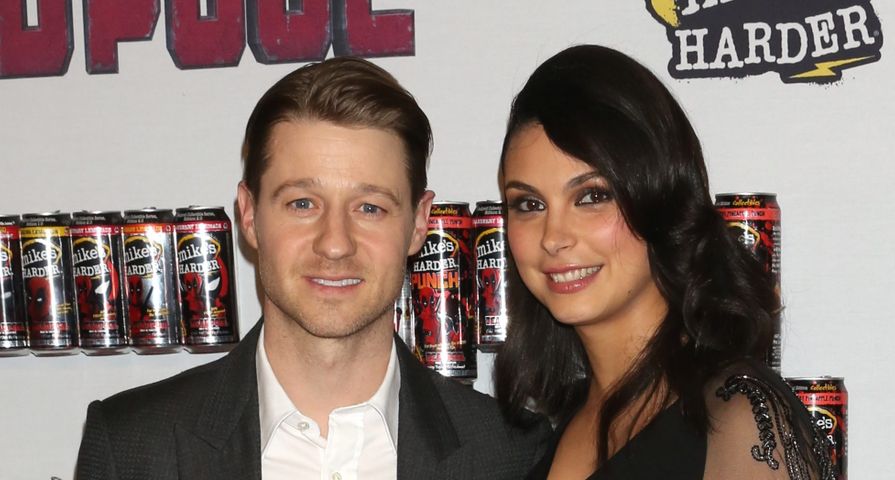 Although pregnancies are supposed to be a time of joy, Morena Baccarin’s pregnancy with Gotham co-star Benjamin McKenzie has unfortunately been strife with drama and stress.

In March, the pair are expecting their baby, but unfortunately Baccarin is still married to her estranged husband Austin Chick with whom she shares a 2-year-old son, and things have been tense between the two. Now, with her due date quickly approaching and the fact her pregnancy has been labeled as “high risk,” the Deadpool actress is asking for a deposition date in her divorce proceedings be pushed back. On February 3, her lawyer filed papers asking for the deposition to take place 30 days after the child’s birth and barring any medical complications. “I am now almost eight months pregnant, and I continue to have a high risk pregnancy,” the 36-year-old stated in the documents. “My physician … has advised me to have as much bed rest as possible and limited activities. She further advised that sitting (as to answering questions) for deposition, regardless of the length of time, is unduly and unnecessarily stressful to me at this time. Such stress will affect my personal well-being and potentially cause harm to the health of my unborn child.”

Chick filed for divorce from Baccarin back in June 2015 after three years of marriage, stating she made him believe they were still working on their relationship when she began hooking up with McKenzie, resulting in the surprise pregnancy. She has already been ordered to pay $23,000 a month in child and spousal support for Chick and they currently share custody of their son, but it has became a cross-country battle after Chick refused to co-parent in New York where Gotham is filmed after learning about Baccarin’s relationship with her co-star, McKenzie.