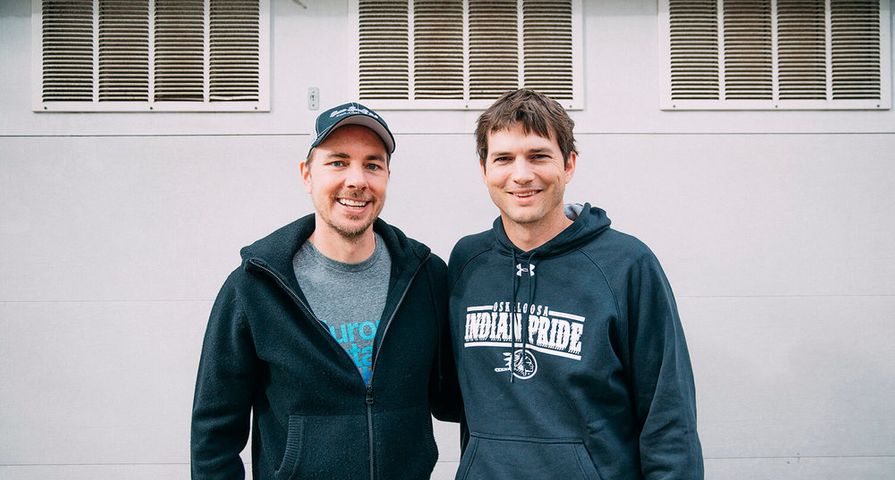 Netflix is moving ahead with The Ranch following the firing of star Danny Masterson and have signed on another old friend of Ashton Kutcher’s to take on a substantial role.

Actor Dax Shepard, who previously worked with Kutcher on Punk’d, has been tapped to have a major guest starring role in season three. Shepard’s character will be Luke Matthews, a former soldier who is known to the Bennett family. He will befriend Colt (Kutcher) and Beau (Sam Elliott) but it is teased, “his past may come back to haunt him.”

With The Ranch season aired in two sections of 10 episodes each, don’t expect to see Shepard’s character right away as he won’t be appearing until the second half of season 3.

Fans will remember that Masterson, who played Colt’s brother Rooster, was fired from the show back in December of 2017 after the actor was accused of multiple sexual assaults. At the time he was fired, Masterson had already filmed multiple episodes for season three and it is unclear how he is going to be written off.

Masterson has continued to deny the allegations against him and was very disappointed in Netflix’s decision to fire him. “I am obviously very disappointed in Netflix’s decision to write my character off of The Ranch. From day one, I have denied the outrageous allegations against me. Law enforcement investigated these claims more than 15 years ago and determined them to be without merit,” he said.

He went on to say, “I have never been charged with a crime, let alone convicted of one. In this country you are presumed guilty the moment you are accused.” He also expressed gratitude to the cast and crew.

There is no set date for when season 3 of The Ranch will air.