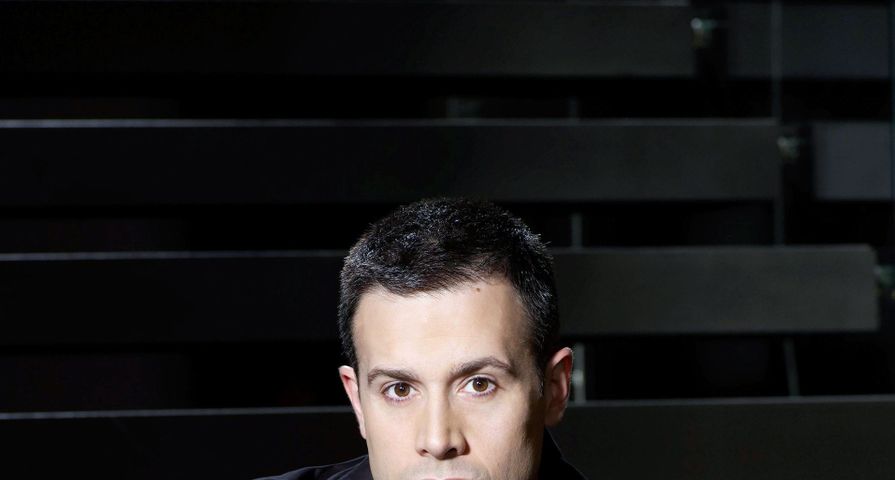 It would be interesting to imagine what Darren Aronofsky’s Batman movie would have looked like if this one particular actor donned the famous superhero outfit.

Previously, Aronofsky has said that he wanted then-future Joke Joaquin Phoenix to portray the Caped Crusader in his aborted early-2000s reboot, however, in a new interview with Empire magazine, the filmmaker revealed who Warner Bros. wanted to cast instead.

“The studio wanted Freddie Prinze Jr. and I wanted Joaquin Phoenix,” Aronofsky said. “I remember thinking, ‘Uh oh, we’re making two different films here.’ That’s a true story. It was a different time. The Batman I wrote was definitely a way different type of take than they ended up making.”

At the time, Prinze was on the rise after coming off of the hit 1999 teen rom-com She’s All That. However, the actor would have been an odd choice with Aronofsky’s vision for Batman, which was famously even darker than the version that was produced, Christopher Nolan’s Batman Begins. Aronofsky enlisted comic book superstar Frank Miller to adapt his graphic novel Batman: Year One, but his vision was too extreme even for the author of Sin City and 300.

“It was the first time I worked on a Batman project with somebody whose vision of Batman was darker than mine,” Miller told The Hollywood Reporter back in 2016. “My Batman was too nice for him. I’d say, ‘Batman wouldn’t do that, he wouldn’t torture anybody.’”

“The Batman that was out before me was Batman & Robin, the famous one with the nipples on the Batsuit, so I was really trying to undermine that, and reinvent it,” Aronofsky said to Empire. “That’s where my head went.”

At this time, another Batman reboot is currently in production, with Robert Pattinson portraying the Dark Knight. Meanwhile, Prinze is starring on the Punky Brewster sequel series as Brewster’s ex-husband.