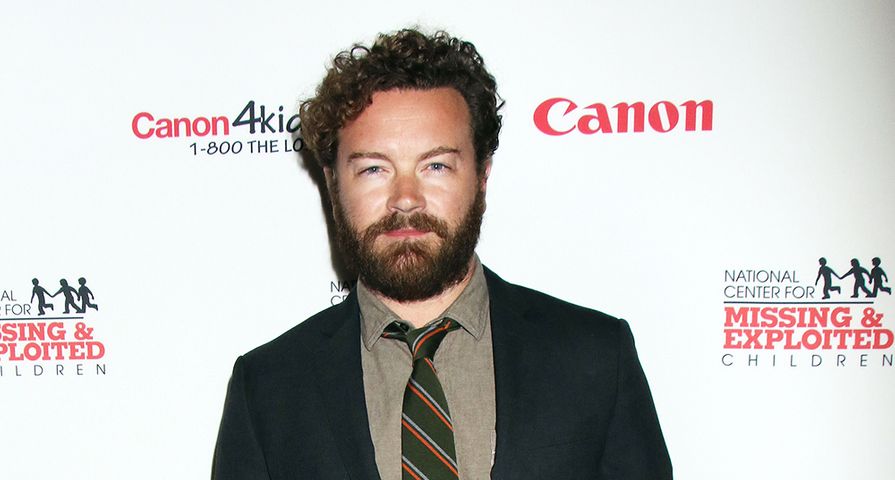 Danny Masterson has been fired from The Ranch, a popular Netflix original series, due to multiple rape allegations which the actor vehemently denies.

On Tuesday, Netflix released a statement that said Masterson’s last day of work was Monday, and his character will be written off the show. Production will resume in early 2018 without him.

Masterson is being accused of rape by four different women. According to TMZ, at least one of these allegations is currently under investigation by the Los Angeles Police Department.

These allegations date as far back as 2004, when one of his accusers actually filed a complaint against him. She claimed Masterson raped her while she was unconscious. His three other accusers, who are all Scientologists, also claim he raped them, but they didn’t come forward because the Church convinced them not to.

On Monday, The Huffington Post reported that when asked why Masterson wasn’t fired, Netflix executive, Andy Yeatman, said the company did not believe the accusations. At the time Yeatman did not realize at he was speaking to one of Masterson’s accusers. He was fired the following day.

Masterson told TMZ he’s disappointed in Netflix reaction. “I am obviously very disappointed in Netflix’s decision to write my character off of The Ranch. From day one, I have denied the outrageous allegations against me. Law enforcement investigated these claims more than 15 years ago and determined them to be without merit,” he said.

He went on to say, “I have never been charged with a crime, let alone convicted of one. In this country you are presumed guilty the moment you are accused.” He also expressed gratitude to the cast and crew.

Part four of The Ranch will premiere as scheduled on Dec. 15, with additional episodes sometime in early 2018.