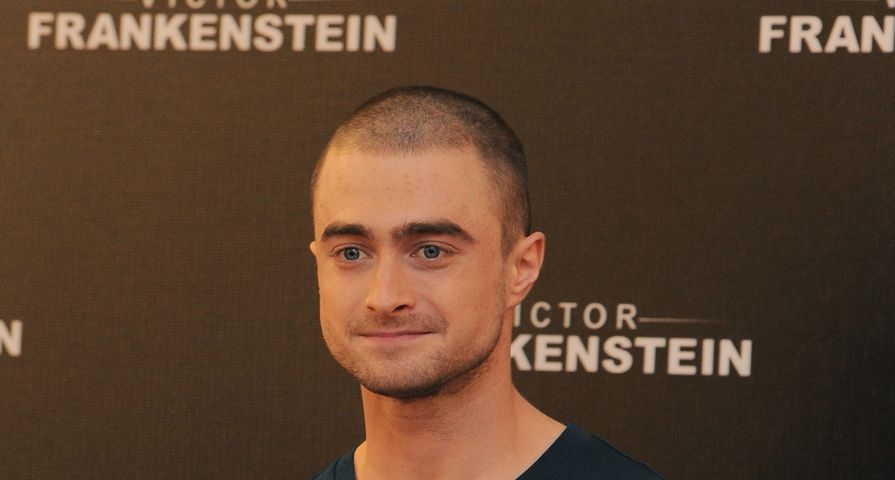 Daniel Radcliffe seemingly transitioned quite easily away from Harry Potter, after starring as the literary hero from 2001 to 2011, but in a recent interview Radcliffe got candid about the difficulties he faced including drinking “a lot.”

On Wednesday, Nov. 18, Radcliffe opened up on an episode of Marc Maron’s WTF podcast about how he dealt with Harry Potter coming to an end. “I was living alone, and I think I was really freaked out…I drank a lot,” the 26-year-old revealed.

He added that he was scared of life after Harry Potter after a decade of living in that world, stating, “I think it was more to do with going out in public and having a battle within me of thinking no, I can have a totally normal life. You get bored of waking up feeling like that.”

The actor had previously opened up about his struggles with alcohol at that time, admitting to Heat magazine he was even drunk while filming some of the scenes for Harry Potter. “I have a very addictive personality. It was a problem. I don’t want to go into details, but I drank a lot and it was daily… I mean, nightly. I went into work still drunk, but I never drank at work. I can point to many scenes where I’m just gone. Dead behind the eyes.”

Luckily Radcliffe has now been sober since 2013, and is extremely grateful he has had several movie roles since the Potter franchise finished. “I was very lucky that people gave me opportunities directly after Potter finished to play more grown-up stuff, because I could have been getting teen offer type stuff.”

Also Check Out: 12 Actors Who Almost Starred In The Harry Potter Series