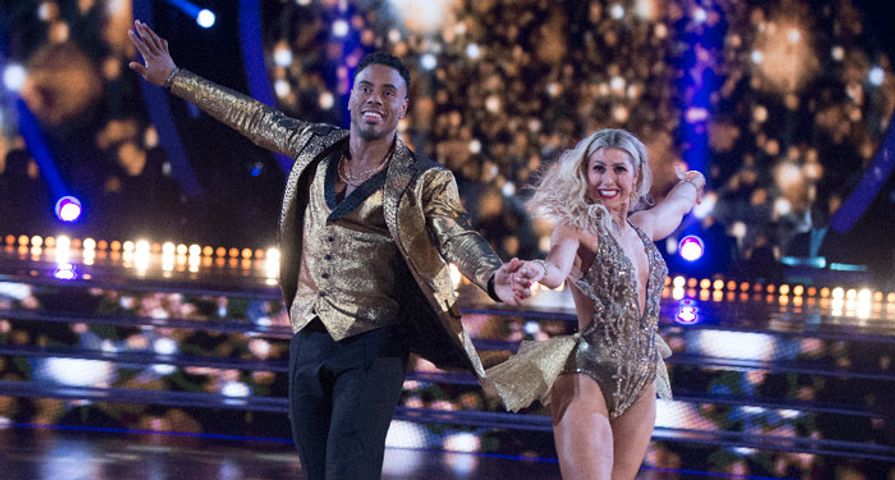 Dancing With The Stars 2019: Full Cast For Season 28 (With Pics)
https://editorial.rottentomatoes.com

Tonight was Part One of the two part Dancing with the Stars season 24 finale. The finalists were able to perform their redemption dance, in other words have another crack at genre they’ve previously danced in hopes of improving their score. The redemption dances were then followed by the freestyle dances.

David and Lindsay kicked off the showing taking another shot at a Viennese waltz. Although the dance overall had more fluidity to it, despite last week being dedicated to “sucking his lemons” there were still many technical flaws with David’s form throughout the dance. However, all judges commented on David’s ability to not only work exceptionally hard, but make a true connection to his partner and everyone watching. David has consistently shown an amazing stage presence during each dance number, despite any technical difficulties he may have faced during rehearsal. The couple scored 33/40.

Normani and Val were the next to follow although tensions were high after watching Normani fall hard on her ankle during rehearsal. Despite the injured ankle the couple pulled through with an amazingly sassy quickstep. Although judges had made comments on how Normani’s costume choice, a jaw-dropping sequin covered jumpsuit, revealed some less than favorable muscle movements that a dress would cover overall the dance was well liked.  The dance earned a near perfect 38/40.

Rashad and Emma tried to redeem their take on the Viennese waltz, and they did not disappoint. Bruno described their transformation the best as Rashad’s footwork was unrecognizable from the beginning of the season. This has been the couple that as shown not only the greatest improvement each week but also continue to wow us with the level of technical difficulty they manage to nail with each dance. The last time Rashad and Emma performed this waltz they scored only a 32/40. However tonight they were able to take home a perfect score!

For the freestyles all finalists pulled in perfect scores. David and Lindsay paid homage to his journey on the show with a fast paced number themed in a baseball arena. This was the David we have all been waiting for! It was such a fun number, and David was on beat for every single second of it. Normani followed with a spectacular performance that represented the light and confidence she had gained from the show and hopes to pass on to the next generation. It was an emotionally charged performance, but not one of sadness as it truly represented what hope should look like. It was absolutely amazing. Rashad then closed off the night with a dance that really should be a Super Bowl halftime show. You honestly don’t think Rashad could get any better, but then the next dance comes and he wows us all over again!

Tomorrow night this season’s winner will be announced, so stay tuned to find out the final results!