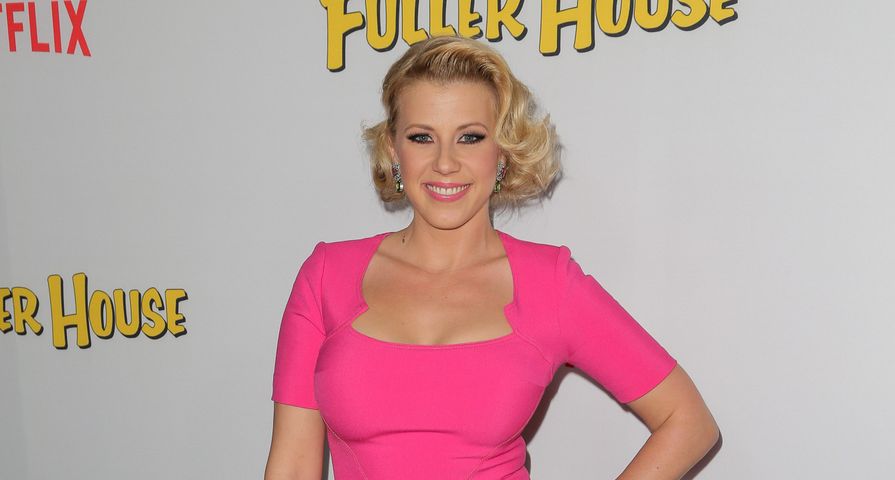 After a few weeks of one-by-one announcements, ABC has finally confirmed their full list of competitors and their pro partners for Season 22 of Dancing With the Stars. The new fleet of dancing stars was announced on Good Morning America on Tuesday, March 8, and it seems the show has really stepped up in the “star” department after years of jokes for how loosely they use the term star.

As previously confirmed, Fuller House star Jodie Sweetin will be competing and is paired with pro Keo Motsepe while former The O.C. star Mischa Barton will also be on the show and will be dancing with Artem Chigvintsev. As always reality television will be represented, this time with another Real Housewife as Real Housewives of Atlanta star Kim Fields will be competing with Sasha Farber.

They have also landed a slew of major sports stars including former NFL quarterback Doug Flutie who is with Karina Smirnoff, as well as Super Bowl 50 MVP, the Denver Broncos’ Von Miller who is dancing with Witney Carson. Also competing will be Antonio Brown with Sharna Burgess and UFC fighter Paige VanZant with Mark Ballas.

Good Morning America‘s own Ginger Zee has been paired with Val Chmerkovskiy, Geraldo River is with Edyta Sliwinska, Donald Trump’s ex-wife Marla Maples is dancing with Tony Dovolani, and America’s Next Top Model winner Nyle DiMarco is with Peta Murgatroyd , and last but not least Boyz II Men singer Wanya Morris is with Lindsey Arnold.

As previously reported this will be the first time in a long time neither of the Hough siblings will be on Dancing With the Stars as Derek is preparing for his role in Broadway’s Singin’ in the Rain and Julianne will not be back on the judges panel as she plans her wedding.