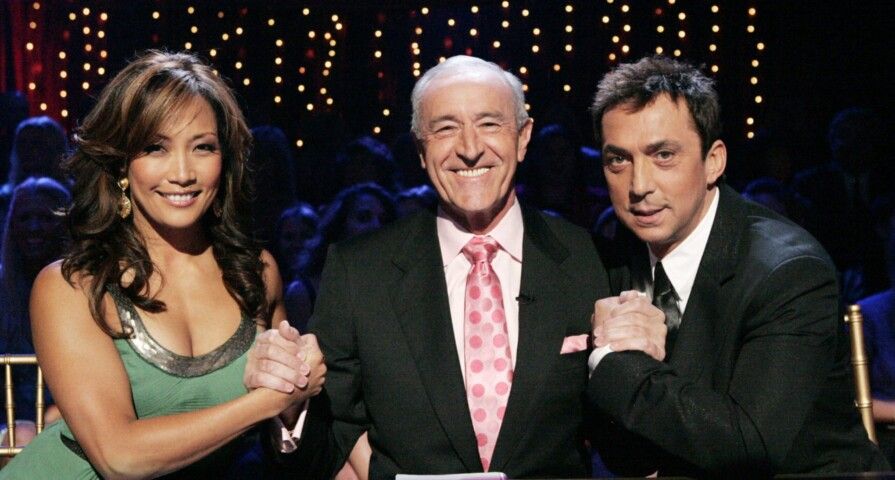 Dancing With The Stars is starting production again in September with a few new creative twists!

A source shared with ET that rehearsals for season 29 are scheduled to start in September, however, this date could be moved if new issues arise or if safety protocols change in Los Angeles where the show films. DWTS producers are also hoping to air the show live while taking all precautions to stay within the safety guidelines. The goal is to ultimately return to the ballroom and make the experience appear as normal as possible for both fans and viewers.

There hasn’t been much information released yet with exact details of how season 29 will work and whether they are considering a bubble model or for dancers to wear masks etc.

It was also recently announced that longtime hosts Tom Bergeron and Erin Andrews would be stepping down from their roles for a new host to take their place: Tyra Banks! “It is gonna be so next level,” Banks teased on an appearance on Good Morning America earlier this month. “I am having meetings with the producer that I walked in to join, Andrew Llinares, and… he’s like, ‘Tyra, you just don’t know. It’s gonna be next level.'”

“We’re doing all this crazy stuff, taking it to the next level, but still keeping the stuff that we know America loves,” she added. “But you need to get ready, ’cause it’s gonna be different.”

Check out the first promo teaser for the new season below: