Dancing With The Stars Recap: Who Got Sent Home After Face-Offs? 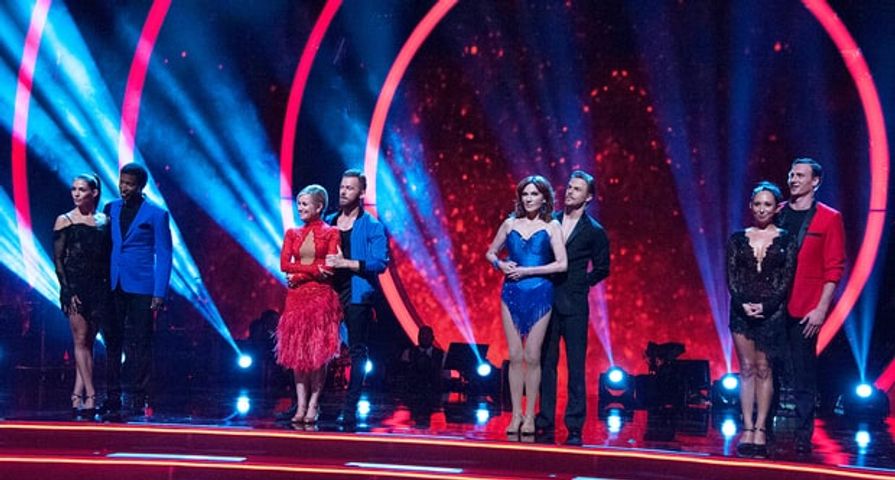 Dancing With the Stars ended its Face-Off week with six couples in danger of elimination, and one pair became just the second couple of season 23 to go home.

On Tuesday, September 27, Dancing With the Stars saw former pro Kym Johnson-Herjavec step in for Erin Andrews who is away dealing with family matters, and she did a great job! The night started off with more comments from the judges about why one pair won over another in the face-off dances the night before and added extra constructive criticism for each couple to think about. The safe couples included Marilu and Derek, Babyface and Allison, and Ryan and Cheryl, leaving Amber and Maks, Rick and Emma, and Terra and Sasha as the three couples at risk of going home.

After a lot of anticipation, the eliminated pair ended up being Rick Perry and Emma Slater to no one’s surprise after a lot of time at the bottom of the leaderboard. After all the hugs goodbye, things got emotional when Perry said he “promised” to “look good on the dance floor” at his daughter’s upcoming wedding.