Dancing With The Stars Recap: Which Couple Was The First Sent Home? 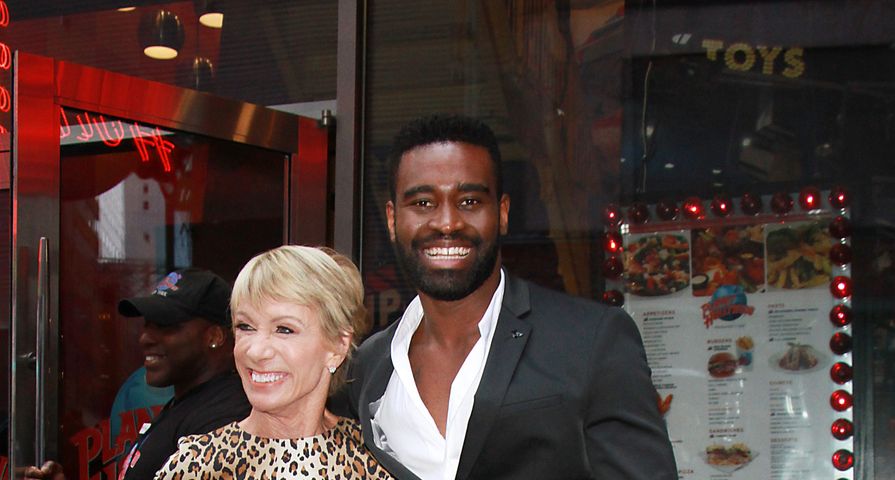 Last night’s Dancing with the Star’s episode sent the first contestant home! Find out which dancers are winning the judges’ hearts and which unfortunate celeb was the first to go home:

Former Malcolm in the Middle star Frankie Muniz injured his back eight years ago and was feeling the repercussions of the injury during rehearsals. Despite this, the actor’s tango with Witney Carson wowed the judges and landed them a 23. In a similar position, Pretty Little Liars actress Sasha Pieterse and partner Gleb Savchenko landed a 23 as well and their foxtrot blew the judges away with Carrie Ann declaring Sasha a dancing star!

Contestants Lindsey Striling and Nikki Bella both fell in the middle of the pack and landed themselves 21/30 while Debbie Gibson, Drew Scott and Terrell Owens landed just behind with 20/30.

Nick Lachey and his wife Vanessa landed themselves on opposite ends of the leader board last night! Peta’s dress unfortunately got caught during her performance with Nick and the duo didn’t quite recover, which landed him near the bottom with a 19. On the other hand, Vanessa Lachey and her partner Maks Chmerkovskiy took their routine to the next level which Carrie Ann called “liquid gold” and landed herself one of the highest scores of the night with a 24/30!

The first elimination of the 25th season also happened last night and Barbara Corcoran was the unfortunate first star to go home. She worked hard to deliver her best performance but simply couldn’t keep up to the rest of the pack and landed herself a 17 just before being eliminated. “How am I gonna live without him? It was such an honor and probably the most exciting thing I’ve done in my whole life,” Barbara exclaimed about working with partner Keo Motsepe before leaving the show.

Dancing With the Stars airs on ABC Monday at 8 p.m. ET and Tuesday at 9 p.m. ET.