Dancing With The Stars Recap: Two Perfect Scores And A Double Elimination 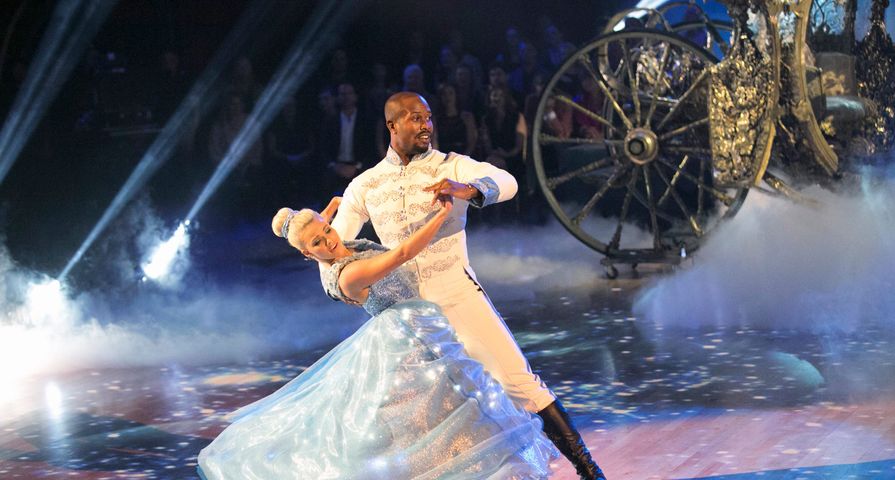 Things are getting as heated as ever on this season of Dancing With the Stars and last night’s episode was a big one!

The theme of the night was dances to songs by legendary artists for the second week in the row, and along with two perfect scores, there was also a double elimination. A lot of the stars definitely stepped up to the plate and delivered some intense dances.

Good Morning America‘s Ginger Zee really pulled herself out of the bottom from last week with a perfect score of 30 for her performance to Whitney Houston’s “I Have Nothing,” with partner Val Chmerkovskiy. While it was outstanding, UFC fighter Paige VanZant was right on her heels with her own perfect score after doing a jive with Mark Ballas to Tina Turner’s “Proud Mary.”

Unfortunately the big night also meant saying goodbye to not one but two stars and in the end it was Super Bowl 50 star Von Miller and Real Housewives star Kim Fields who were sent packing.

Meanwhile, consistent frontrunner Nyle DiMarco was able to bounce back from last week’s harsh words from Len Goodman and landed himself a score of 28 with a energetic foxtrot to U2’s “Beautiful Day.”