Home » Trending News » Dancing With The Stars Recap: A Star Lands A Perfect Score And Gets Eliminated

Dancing With The Stars Recap: A Star Lands A Perfect Score And Gets Eliminated 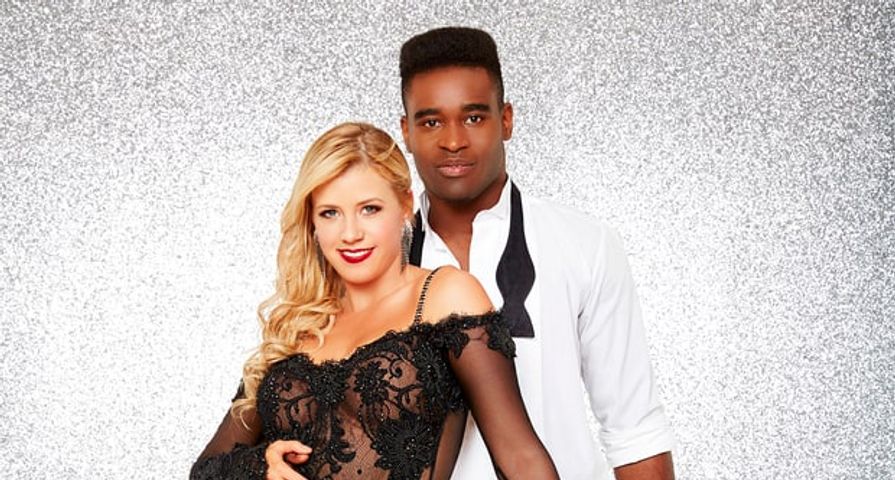 Team-Up week on Dancing With the Stars did not go as planned for one star at least.

With only six couples left after a double elimination last week the stars really gave it their all, and while their efforts definitely showed, it still resulted in a shocking elimination. After first performing their individual routines, the couples paired off in groups of two in order to be coached by one of the three judges.

For some reason or another Fuller House star Jodie Sweetin was facing criticism that her pro partner Keo was actually holding her down, but determined to silence the critics, the pair came out with a fantastic jive that landed the pair a perfect score of 30. Unfortunately one of the consistently top performers, Wanya Morris ended up falling flat and pulled in a 25 out of 30 and still ended up in last. Meanwhile Nyle DiMarco and Ginger Zee also turned in spectacular performances and top performer Paige VanZant and Mark Ballas landed somewhere in the middle.

Then, in a truly shocking announcement, the night’s top performer Jodie Sweetin was eliminated to the dismay of DWTS fans, but she took it all in stride. “I got to go out on all 10s! That’s amazing. I start production on Fuller House tomorrow morning at 8 a.m.”