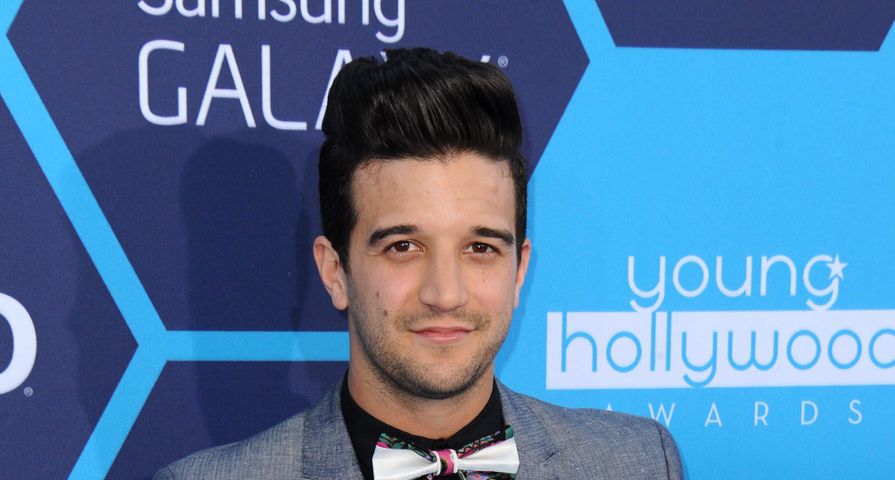 Dancing With The Stars 2019: All Celebrity-Pro Pairings For Season 28 (With Pics)
Photo By: Dee Cercone/Everett Collection

Familiar faces are returning to Dancing With The Stars for it’s milestone 25th season! Twelve of the professional dancers were revealed on Good Morning America on Thursday and fans will be excited to know that many of their favorites have decided to return to the ballroom to compete on the reality dance competition.

The casting includes last season’s champion Emma Slater in addition to former troupe member Alan Bersten who is making his first appearance as a full-time pro, and Mark Ballas who is returning after taking a few seasons off. Fans will also be excited to learn newly married Maks Chmerkovskiy and Peta Murgatroyd are returning after previously seeming undecided if they both wanted to spend so much time away from their newborn son Shai Aleksander.

Ballas recently opened up to PEOPLE about his decision to leave Dancing with the Stars and his time performing on Broadway in the musical Jersey Boys. The star revealed, “I like coming up with my own material. Doing Broadway was amazing, but you’re singing someone else’s words and doing someone else’s choreography and it’s the same every night. Here you get to do your own thing and change it up every week.”

When asked about his ideal celeb dance partner, Ballas admit, “It’s a mixture of things. Dancing is not the be all and end all. People can come on with dance experience and fans freak out saying, ‘That’s not fair!’ But dance ability has nothing to do with who is going to win. It’s about having a connection and a willingness to learn.”

Along with Ballas, the following pro dancers have been confirmed to be joining Dancing with the Stars for its 25th season:

Dancing With The Stars premieres on September 18 on ABC.