Dancing With The Stars’ Maks & Val Say They Were Bullied, Robbed After Leaving Ukraine 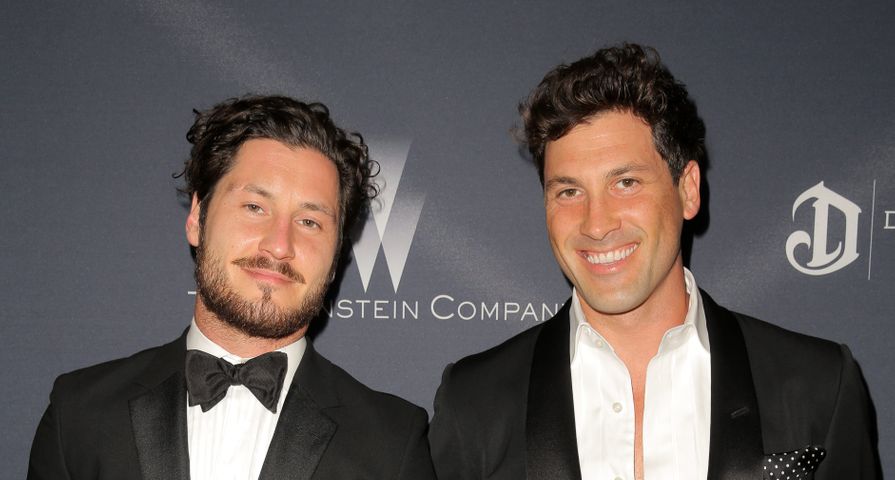 Maksim and Valentin Chmerkovskiy are now two of the most popular pro dancers on Dancing With the Stars and have definitely become celebrities in their own right, but it wasn’t always easy for the duo.

The pair were born and raised partly in Ukraine when it was part of the Soviet Union, and after the USSR fell, their father started a successful retail business. Unfortunately, the business burned down and since their father believed it was a mafia arson attack, he decided to immigrate his family including 14-year-old Maks and 8-year-old Val to the U.S. They set up a new home in New York City, but things were difficult and after eight months the family had used all of their savings.

“My dad had two college degrees but came here and was boxing pizzas. He was willing to pay his dues for the opportunity to live here and breathe this air,” Val said of their family struggles. Maks added that he was once mugged for his rollerblades on only his second day in the city, and both recalled being bullied because of their accents and foreign last name.

“We had challenges. But we never let it chip away at the gratitude we felt for the opportunities we had,” Val added.