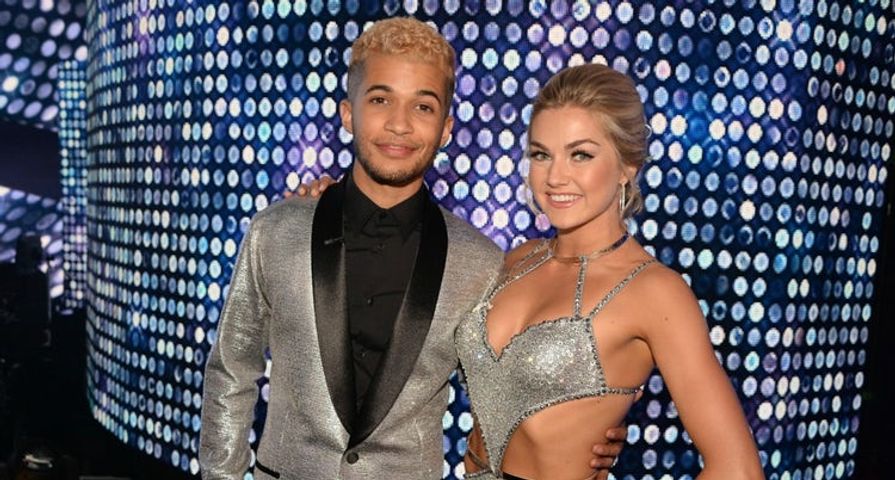 The accident happened in Ames, Iowa. “One of the tour buses transporting cast and crew of Dancing with the Stars: Live! Light Up The Night was involved in a multi-car accident this afternoon due to bad weather while en route to Ames, Iowa.  All cast and crew members are fine, with some recovering from minor injuries,” a DWTS spokesperson said in a statement.

“Given this unforeseen accident, and the fact that the safety and health of our cast and crew is of the utmost importance, tonight’s show at Stephens Auditorium in Ames, IA has been cancelled,” the statement continued. “To anyone involved in the accident, the entire cast sends their best wishes for a speedy recovery, and their deepest apologies to all of the fans who have been waiting to see the show tonight. Information regarding rescheduling and/or refunds will be available soon.”

Iowa State Patrol confirmed that one person did die in the accident and five others were seriously injured with up to 70 vehicles involved in the accident that occurred in poor weather on the freeway.

Some celebrities and pro dancers on the bus at the time of the crash include season 25 winner Jordan Fisher, as well a Frankie Muniz, Sharna Burgess, Witney Carson, Lindsay Arnold, Sasha Farber and Gleb Savchenko.