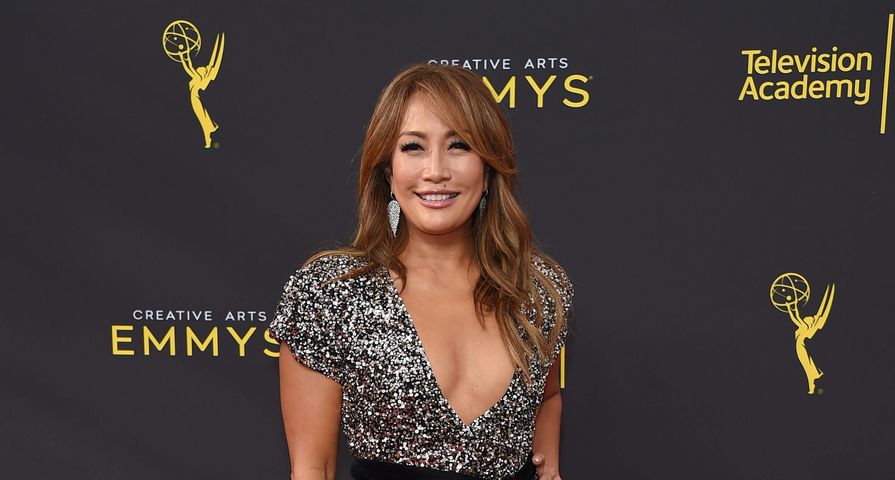 Dancing With the Stars judge Carrie Ann Inaba has seen a lot of unexpected and surprising things on the show, but she was mostly caught off-guard when Hannah Brown was announced as the winner of season 28 on Monday, November 25.

“It’s not what I expected,” Inaba said to Us Weekly after the show’s finale. “But this whole season has been filled with ups and downs and unexpected twists and turns. I think, always, the right person wins on Dancing With the Stars because it’s a collaborative vote between the judges’ scores and the audience. And what the audience says is very important and we honor it.”

The judge noted that “a lot of people were shocked tonight in the ballroom,” which is something she has never witnessed before on the dancing competition show.

“I’ve never felt that from the ballroom when a winner was announced like tonight,” Inaba said to the publication. “I think Hannah has had a really challenging journey, but I think in the end she rose, and I’m really proud of her.”

While the judge was shocked by the results, she did not rule out the possibility that the former Bachelorette and her pro partner, Alan Bersten, could win the prestigious Mirrorball trophy.

“To be honest, I don’t know if I had a specific idea [of] who I thought was going to win,” she told Us. “I just knew that all four — and even all five, actually, even James [Van Der Beek] — could have been up here and it would’ve been great to see anybody win. It was just, for some reason, I don’t know why that was shocking.”

Inaba added that she is “excited to see where [Hannah is] going to go from here,” and “This is a bittersweet moment for the season to end ‘cause it was such a great season. I’ll miss season 28.”