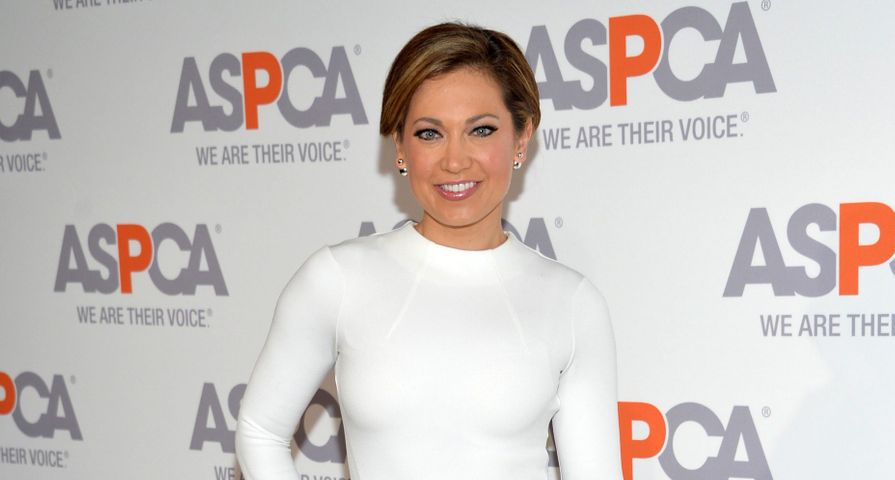 In a heartbreaking interview with People magazine, Ginger Zee opened up about her lifelong battle with anorexia. Currently a finalist on the 22nd season of Dancing With The Stars, the 35-year-old meteorologist for ABC News was candid about her struggles with the eating disorder. “It’s not something I’m proud of because it’s a disease that I chose,” she stated, adding, “It’s a moment in my life that I’ve not shared with a lot of people.”

While Zee now feels positive about her body, she wants to raise awareness about the disease. “I know a lot of people suffer from it and I hope that this will get the conversation going in the family,” she said. She credits her family for supporting her throughout her recovery. Zee’s step-father is a counselor who helped educate her about a healthy lifestyle: “My step-father is a saint. He came into our lives and he taught me about nutrition and self love and once I started to learn about taking calories in and working calories off, then I got obsessed with working out. Everybody goes through those stages. He helped me to get out of that moment in my life.” Zee’s mother was also a big support, once taking her daughter to a rehabilitation center to show the devastating effects of eating disorders.

Reflecting on her struggles, Zee wished she could give her younger self words of encouragement. “Just realize that there is such a bright life ahead and you don’t have to torture yourself. You can beat this.”

Ginger Zee and her Dancing With The Stars partner, Valentin Chmerkovskiy, will compete for the Mirrorball Trophy next week.