Dan Stevens Cast As The Beast Alongside Emma Watson 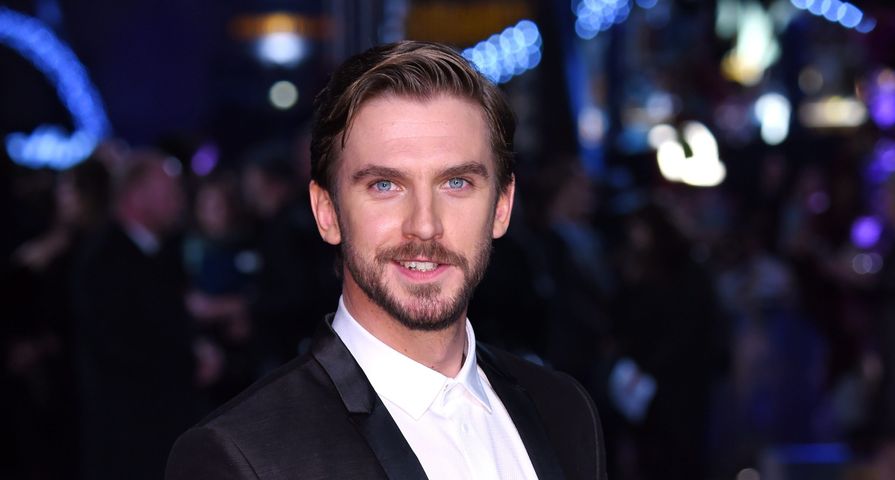 Disney’s live-action version of Cinderella may be the buzzed about film ahead of its March 13 release, but many are already looking ahead to the company’s next classic come-to-life, 1991’s beloved Beauty and the Beast.

Back in late January fans went wild to learn that Harry Potter star Emma Watson, 24, had been cast as Belle, the French brainy beauty at the center of the plot line, and now Belle has found her Beast.

Walt Disney Pictures confirmed that Downtown Abbey actor Dan Steven, 32, will be playing the starring role of The Beast opposite Watson with the actor confirming the news on his Twitter account by posting a black and white photo reading, “BEAST MODE.”

Watson then took to her own Twitter account to congratulate Stevens on the casting, posting a photo of the actor along with, “Could not be more happy that this man will be Beast!!! Welcome aboard @thatdanstevens #beautyandthebeast.”

In case you’re wondering who is going to play the role of the muscle-bound villain Gaston, actor Luke Evans from The Hobbit franchise and the star of Dracula Untold will be taking on that challenge, also getting a congratulations from Watson. “Bonjour Gaston! Welcome! #BeautyAndTheBeast,” she wrote along with a striking picture of the 35-year old actor.

Disney has not announced whether or not the reboot will be a musical like the original as they chose not to go that route with Cinderella, but Watson hinted that it could be in a Facebook post after her casting was announced. “It almost feels surreal that I’ll get to dance to ‘Be Our Guest’ and sing ‘Something There.’ My six year old self is on the ceiling – heart bursting. Time to start some singing lessons. I can’t wait for you to see it. Emma xx.”