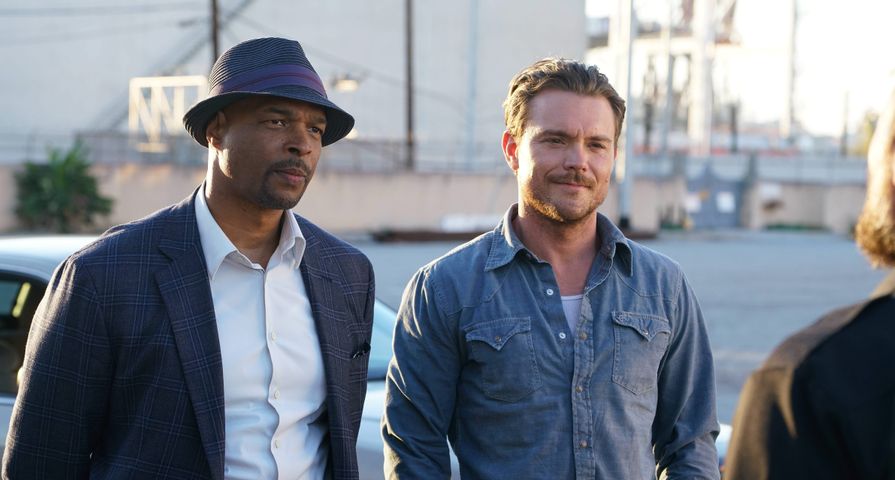 After the shocking news that Clayne Crawford had been fired from FOX’s Lethal Weapon after two seasons, many fans were still wondering what could have possibly happened for such a major star of the show to be let go.

With the news being official that Lethal Weapon would be returning for a third season, but without Crawford, who is being replaced by a new character played by Seann William Scott, Crawford’s co-star Damon Wayans shared some of the incidents that reportedly happened on set.

Wayans, who portrays Roger Murtaugh, took to his now-deleted Twitter to defend the casting changes after the show and network received backlash by fans. The actor shared a video of himself in which he claimed he was injured by shrapnel and insinuated that Crawford was to blame for being the director of the episode. “Now that the fate of he show is solidified…I’d like to address the TWITTER outrage with this video and image to follow. #directedby @ClayneCrawford,” he began.

In the video shared, there is a small explosion behind Wayans and he can be seen ducking as his face twists in pain and he clutches his head. He then posted a second tweet that offered a close-up of his injury which was a cut to his head with blood dripping down his neck. “How does sharpnel from this hit me on the opposite side of the head? #directedby @claynecrawford.”

Wayans then posted the explanation he was given for his injury which he says should have never happened in the first place. “Below is a rendering seeking to explain yesterday’s incident.  It turns out there was a second shooter, to Damon’s left, on the other side of the pillar behind which his character was crouched, which accounts for what he heard from his left side. @claynecrawford #noapology,” Wayans tweeted.

“Since @warnerbrostv is not defending me at all.. here’s another photo of images other people were posting in and around the lot. Not me! He became UNINSURABLE!” Wayans continued in a different tweet. “Relished in making female cry. And stuck fear in cast and crew. #dontblameme,” he tweeted alongside a photo of a sticker that was placed around the set which read, “Clayne Crawford Is An Emotional Terrorist.”

Representatives for Fox, Warner Bros. TV and Crawford have not commented on Wayans claims although the fact his Twitter account is now inactive most likely means some action has been taken. A representative for Lance Henriksen who Wayans claimed was struck by Crawford also did not comment.

After news surfaced that Crawford’s job was in jeopardy because of his on-set behavior, the actor released a lengthy statement on social media in which he admitted to being reprimanded and spoke about the incident that we know now involved Wayans. “The second reprimand came during an episode I was directing. An actor on set felt unsafe because a piece of shrapnel from an effect hit him. It was an unfortunate event that happened in spite of all safety precautions and procedures being followed. I take responsibility for the incident because I was in charge of the set.”

There is no timeline for when season three of Lethal Weapon starring Damon Wayans and Seann William Scott will air.