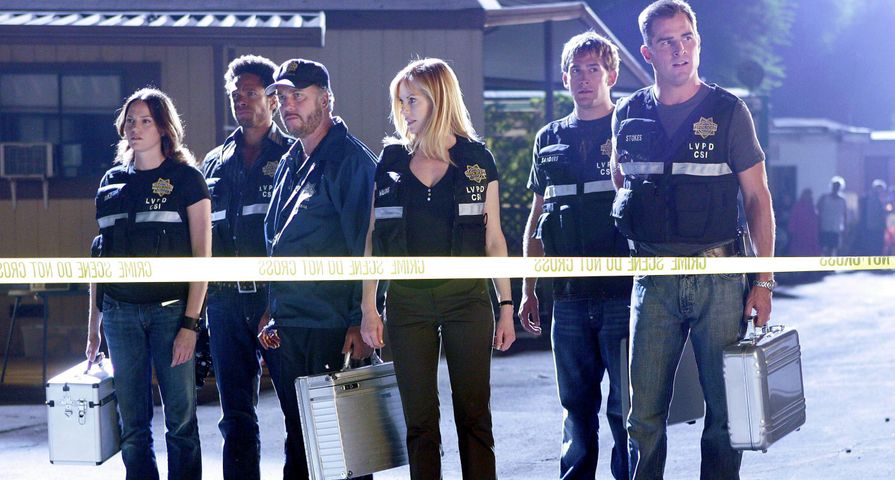 A CSI revival series is plotting its return to CBS, according to several publications.

According to Deadline, who was the first outlet to break the story, CBS is looking to mark the 20th anniversary of its successful franchise with a new installment from Elementary writer Jason Tacey, CBS TV Studios, and Jerry Bruckheimer TV. CSI series creator Anthony Zuiker is reportedly in talks of being involved in the reboot.

The idea of the CSI revival would be set in Last Vegas and serve as a direct sequel to the mothership series, according to Deadline. A source revealed to the outlet that Petersen and Fox, who played Gil Grisson and Sara Sidle, have been approached to return for the revival project, but no formal offer has been made. More insiders also stressed that everyone who is involved in the new project are still in the early development stage and no deals have been finalized nor confirmed at this time.