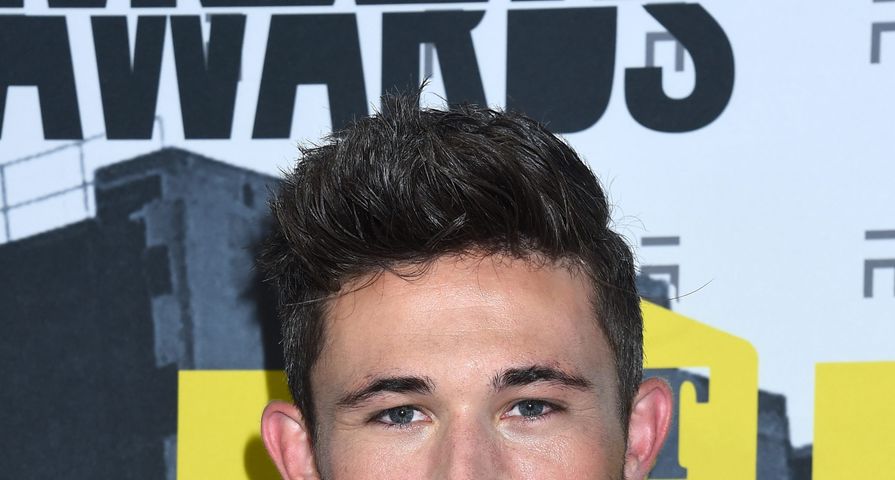 Country singer Michael Ray has issued an apology after he was arrested in his hometown of Eustis, Florida on Wednesday, December 20 following a minor collision in which it was discovered he was under the influence

Following the crash, the 29-year-old was charged with driving under the influence and possession of cannabis oil the Eustis Police Department confirmed. In a statement the police department said, “At approximately 3:34 a.m., Eustis Police were dispatched to the McDonald’s … in reference to a minor vehicle crash without injuries in the drive-thru line. Upon arrival, officers made contact with the at-fault driver … Michael Ray Roach, who was operating a 2012 Jeep Wrangler. During the crash investigation, the officer observed indications of possible impairment from Mr. Roach.”

The police report also detailed, “Michael said he was in the drive-thru and his foot slipped off the pedal, causing him to hit the back” of the car in front of him. The arresting officer noted that Ray “had bloodshot eyes, slurred speech, he stumbled while walking and smelled of alcohol.  He said he was coming from a bar in Tavares.” Under the suspicion that Ray was under the influence the officer administered a series of sobriety tests which the singer failed and then did not consent to a breathalyzer.

“At the conclusion of the investigation, Mr. Roach was informed a criminal investigation of driving under the influence was being conducted. Based on probable cause, Michael Ray Roach was placed into custody for operating a motor vehicle while under the influence of alcohol. During a search incident to his arrest, a glass bottle containing an unknown brownish substance was located in his left front pocket. The substance field-tested positive for cannabis oil containing THC,” the statement continued.

In a statement, Ray apologized, saying: “I want to apologize to my fans, family, and my hometown community for placing myself in this situation. I am so very sorry for the disappointment these events have caused everyone. I know it will take time; however, I will do everything I can to rebuild your trust.”