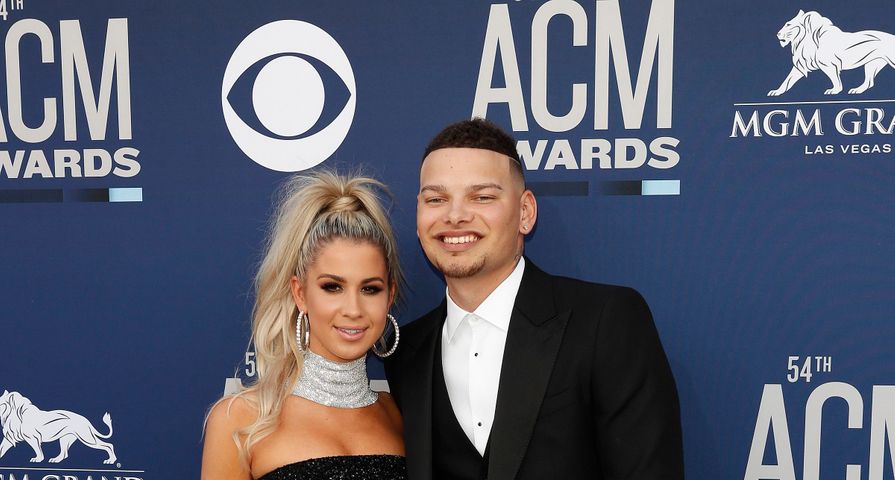 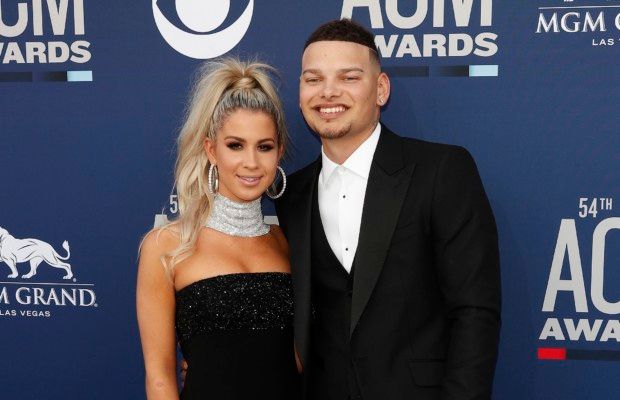 The popular singer took to his social media on Monday, April 15 to share his exciting news with fans that he and his wife, Katelyn Jae, are expecting their first child together.

The “Heaven” singer and Katelyn Jae were married in October 2018 in an intimate ceremony just outside of Nashville at the Mint Springs Farms in Franklin, Tennessee just days after Brown won Favorite Male Country Artist, Favorite Country Album and Favorite Country Song at the AMAs.

He later shared footage of their big day in his music video for the song “Good As You.”

One month after the wedding, the singer opened up about if the pair had plans to expand their family any time soon, and surprisingly he said his wife wanted to wait. “Kaetlyn wants to wait until she’s, like, 30,” he told Taste of Country of his 26-year-old wife. “I’m not complaining.”

Brown’s famous friends were quick to share their congratulations to the singer including Jason Aldean who wrote, “@kanebrown_music so happy for u guys man. Cant wait to meet that kid.” Brown replied, “Just adding to the tour softball and pickle ball teams.”

Aldean’s wife, Brittany, shared her own message writing, “EEEEEEEEEK!!!!!!” along with three heart emojis and a hands up emoji.