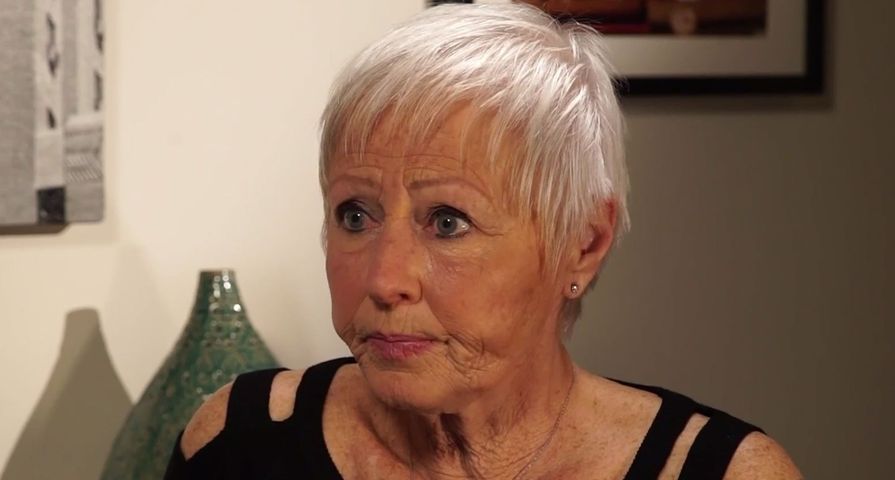 After shocking reports came out on Wednesday, November 8 claiming that Charlie Sheen had sexually abused late actor Corey Haim over 30 years ago, Haim’s mother has now spoken out for her son who passed away in 2010 at the age of 38, about the claims.

Judy Haim sat down with Dr. Oz for an interview that will air in full on Friday, November 10 to discuss the allegations. As previously reported, Sheen has already spoken out saying he “absolutely denies the claim.”

In a preview clip that was released on Thursday, Judy states that she didn’t see a major change in her son when he was filming the 1986 movie Lucas with Sheen. “I would have known if anything was wrong,” Judy tells Oz. “My kid hid nothing, he was like… transparent. He never hid anything, he was Corey. It’s out of character, that’s number one.” She added,  “When my son was 13 he’s not going to go and ask Charlie Sheen to go and sleep with him.”

While Haim says she doesn’t think Sheen abused her son, she goes on to tell Dr. Oz, “I have to tell you, that this guy [bleep] is the guy that abused my son,” but is unclear whether the man she names will be revealed in the full interview.