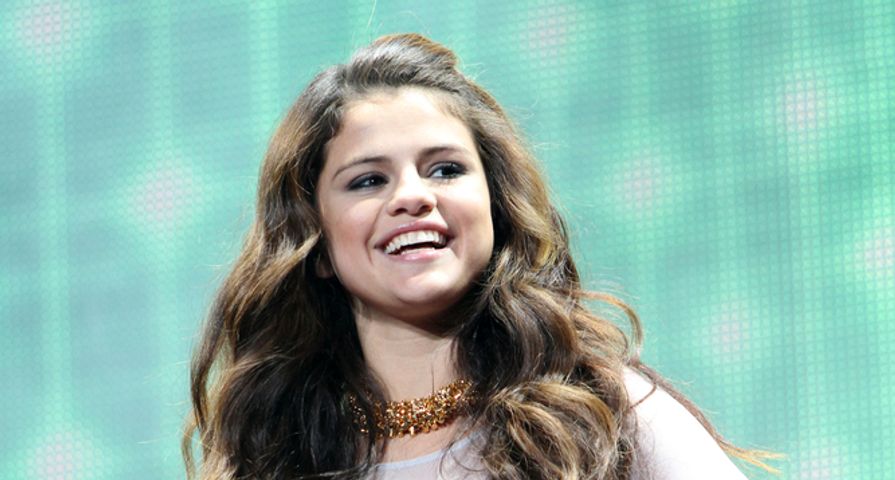 Let’s all say it in unison: It looks like Bieber is really rubbing off on Selena Gomez. She canned her parents as managers earlier this year, and now the 21 year old knows it all. This is what many news media outlets would have you believe, but Selena is sticking to a very different story.

Yes, Selena Gomez threw a party at her house in Hidden Hills. And to set the stage, Hidden Hills is a nice little neighborhood just off a section of El Camino Real shared with the 101 freeway. It basically makes her L.A. neighbors with Justin Bieber, who lives in nearby Calabasas. Hidden Hills is also an area where affluent business types live–types who get up around 6AM in order to get their day started.

Keen skills of deduction suggest at least one of these neighbors as the individual who called the police, because Selena’s party was allegedly bumpin’.

According to Selena–who pinned a pic of her party on the social media map–the party was anything but rowdy. She had good food, good friends and a band playing some live music. Based on the pic she posted, it looked more like a kick-back than a raging kegger. It was likely the live music which irritated the neighbors. Either that, or they could loathe Selena’s association with Justin Bieber… OR… they were a little upset when they didn’t get an invite.

Whatever the case, there were no charges filed. The police asked for the volume of the party to be dialed back, and that was that. To see what Selena had to say about her party, and see the photo she posted, check out the video below!

Also Check Out: 13 Celeb Couples Who Should Never Ever Get Back Together!