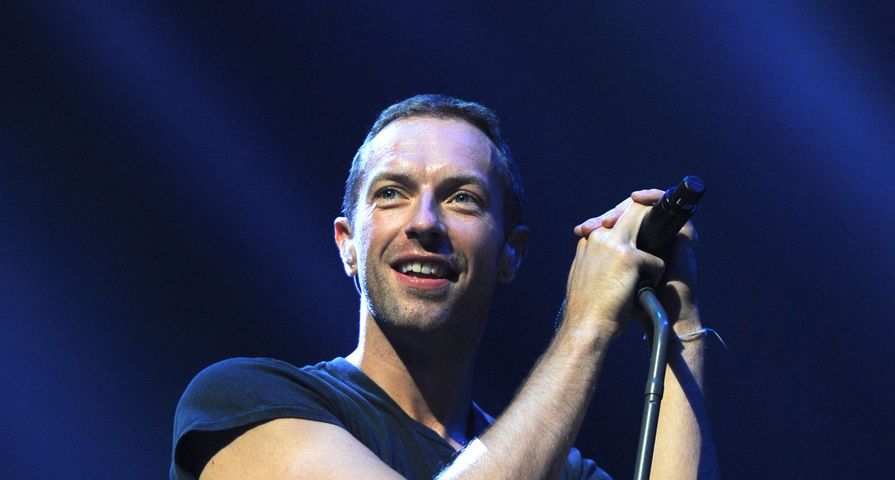 Coldplay has been a fixture at the top of the rock music scene since the release of their single “Yellow” in 2000 off their debut album “Parachutes.”

Almost fifteen years later and the band has continued to enjoy success with single after single as well as numerous awards through each of their six albums.

Their sixth album, “Ghost Stories” was released in spring of 2014 and with hits like “Magic” and “A Sky Full of Stars” the album ended up at the top of several music charts and the band became Spotify’s most streamed band in the world for the year 2014.

Unfortunately for fans worldwide however, all good things must come to an end and it could be coming soon for the band.

The band is already hard at work on their next album, “A Head Full of Dreams,” but in an interview on Thursday December 4 with BBC Radio 1’s Zane Lowe, the band’s frontman, Chris Martin, hinted that their seventh album may be their last.

“It’s our seventh thing and the way we look at it, it’s like the last Harry Potter book or something like that. Not to say that there might not be another thing one day, but this is the completion of something,” Martin stated.

He then went on to add, “I have to think of it as the final thing we’re doing. Otherwise we wouldn’t put everything into it,” making it unclear if it is the final album or just an approach in order to give the album everything they have as a band.

The announcement of the new album and a tour to promote it, comes after Martin stepped in for legendary band U2’s frontman, Bono, at a free show on World AIDS Day.

Also Check Out: 9 Most Annoying One Hit Wonders Of The 90’s