‘Clarissa Explains It All’ Reboot Is In The Works At Nickelodeon 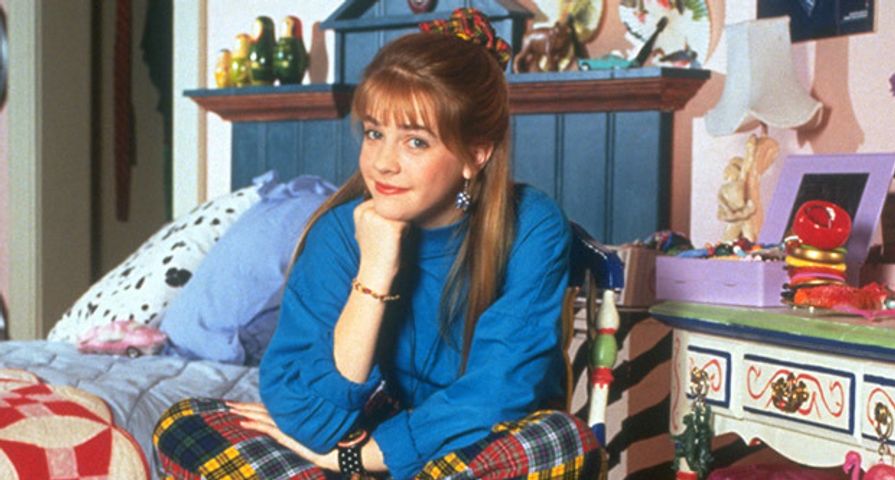 Another day, another reboot!

Among all of the sitcoms and beloved classic series getting reboots and revivals, it seems Nickelodeon is gearing up to bring back on of its all-time favorites, Clarissa Explains It All!

Accord to The Hollywood Reporter, the reboot would be close to a revival as the original series’ star, Melissa Joan Hart, is in talks to reprise her role as Clarissa Darling, but this time would be playing the mother of the family. Along with Hart, the show’s original creator, Mitchell Kriegman, is also reportedly in talks to return as writer and executive producers.

While it seems that discussions are well underway, Nickelodeon has not commented on the news because the project is still in its early stages and no deals have been completed yet.

Clarissa Explains It All originally ran for five seasons from 1991 to 1994 and starred Melissa Joan Hart as Clarissa Darling, a teenager who broke the fourth wall and spoke directly to the audience as she dealt with all typical high school problems including boys, friends, and family.

Hart previously discussed the possible reboot of either Clarissa Explains It All or her other hit series, Sabrina the Teenage Witch. “I like the way we left Sabrina. I think Sabrina ended on a really great note, and I don’t think you want to go back and explore that. At the same time, I think Clarissa ended on a note that could be explored again, because it didn’t really have an ending — it sort of ended,” she said at the time.