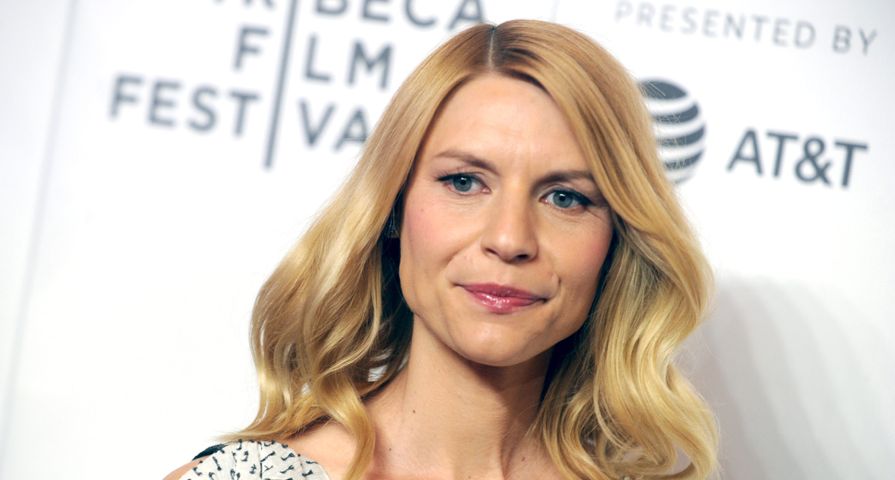 Claire Danes recently revealed why she turned down the lead role as Rose in Titanic opposite Leonardo DiCaprio.

Following the success which resulted in casting Danes and DiCaprio in Romeo + Juliet in 1996, studio executives were keen on casting the two to star in another romantic film together again.

However, Danes shared that she had concerns about the level of fame that would follow and whether she was ready for that attention as a young actor at the time.

Danes spoke to Dax Shepard on his podcast Armchair Expert on Monday, January 27, and explained her reservations about being considered for the lead role in Titanic.

“Honestly, I’d just made this romantic epic with Leo in Mexico City, which is where they were going to shoot Titanic, and I just didn’t have it in me,” she said.

She added, “And I remember, Leo and I shared a manager at the time, and we were there at the office. And I was on a balcony, which is funny… and Leo had this rental red convertible… and he was kinda going in circles in the parking lot.”

“And I knew he was wrestling with the decision to do that movie or not and he just looked up at me, and he said, ‘I’m doing it. I’m doing it.'” she continued.

“I could see he wasn’t sure, but he was like, ‘F– it, I gotta do this thing,'” Danes told the podcast host. “And I looked down on him going, ‘I totally understand why you are doing it. And I’m not ready for that.’ And I think I really wasn’t ready for it.”

Despite DiCaprio going for the lead role of Jack, and Titanic‘s success, Danes had “zero regrets” over turning down the role, which ended up going to Kate Winslet – who won the 1998 Best Actress Oscar for the role.

“I was just really clear about it,” Danes recalls. “I wasn’t conflicted. I wasn’t.”