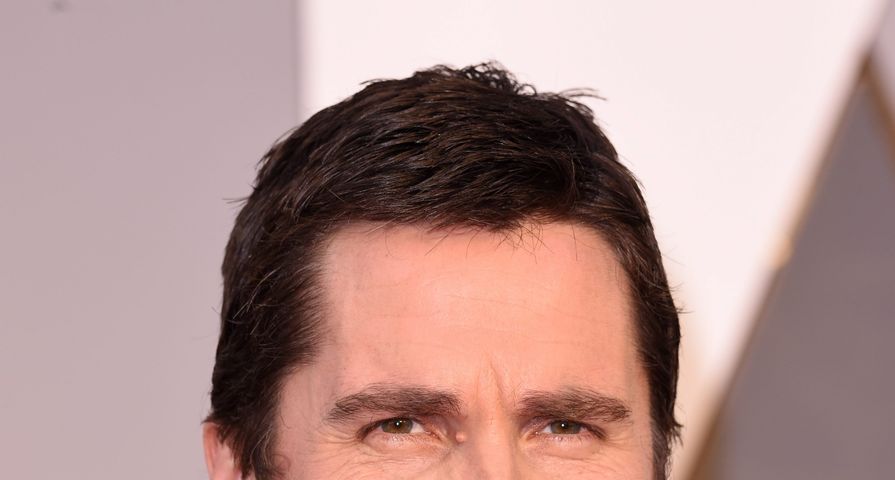 Chrisitan Bale was nominated for an award at the 2020 Golden Globes but won’t be able to make in-person.

As reported by E! News, the actor won’t be attending the show because he recently became ill and won’t be able to travel to Los Angeles.

At this time, his illness has not been disclosed. Most major award ceremonies take place during the winter months, and the season is known to be peak winter season.

Another star, actress Octavia Spencer, was also nominated for a Golden Globe award this year and was also slated to be a presenter, she is also not making an appearance due to illness.

“Well, since she won’t be worn to the #Globes tonight because someone (uh me) is congested, coughing and in full blown sweat mode….We thought we’d wish all nominees the best time tonight especially first timers!!! #fluseason,” she posted to Instagram.

Bale received a nomination for Best Actor in a Motion Picture, Drama category for his performance in Ford v Ferrari. The talented actor is up against Antonio Banderas for Pain and Glory, Adam Driver for Marriage Story, Joaquin Phoenix for Joker, and Jonathan Pryce for The Two Popes.

If Bale does win the award, this will make it his third time winning the award for Best Actor. Last year, the actor won a Golden Globe for his role as Dick Cheney in Vice, for which he gained 40 pounds for the role. Following his performance in Vice, Bale then lost 70 pounds for Ford v Ferrari, in which he portrayed racecar driver Ken Miles.

The 2020 Golden Globes will air live from Beverly Hills on NBC on Sunday at 8 p.m. ET.