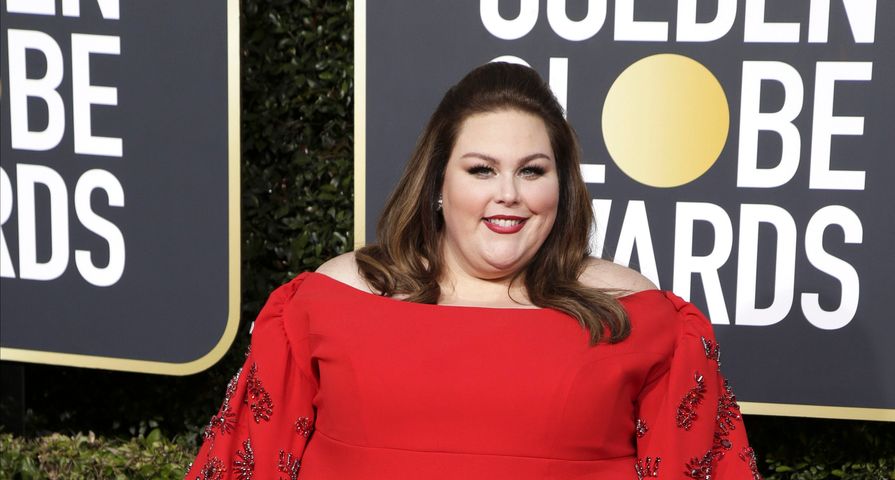 This Is Us actress Chrissy Metz is speaking out after her Golden Globes red carpet moment went viral after many thought they heard her call fellow actress Alison Brie a “b**ch.

Metz was on Facebook’s pre-show on the 2019 Golden Globes red carpet when she was asked to help introduce Brie who was on the other side of the red carpet, afterwards Metz could be heard saying what sounds like, “She’s such a b**ch” apparently not realizing she was still mic’d up.

Now, Metz is denying that is what she said, saying, “I’m so distraught and upset.” “I don’t speak about anyone like that I don’t speak like that. I love Alison, I follow her,” she continued. “When I was walking up they said, ‘Do you know Alison,’ and I said, ‘Oh boy, do I.’ I love her.”

Metz was so upset by the accusation, she offered a further statement via her rep:“Chrissy never said that. She would never say that about anybody. She’s a huge fan and friend of Alison Brie. Chrissy has nothing but admiration and respect for Alison and, frankly, every fellow actor who must wade through this much-too-common attempt to create a feud among colleagues.”

The actress also took to Twitter to write, ““It’s terribly unfortunate anyone would think much less run a story that was completely fabricated! I adore Alison and would never say a bad word about her, or anyone! I sure hope she knows my heart.”

Brie however doesn’t seem phased by the incident, sharing on her Instagram Story afterward, “Nothing but love for @chrissymetz! Rumors can’t keep us down.”