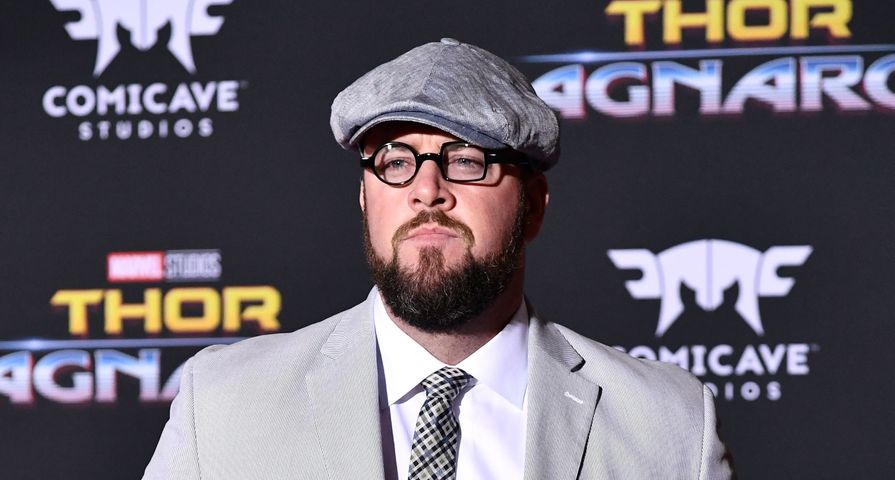 With only one month to go until the season four premiere of This Is Us, fans are wondering just what else the shocking and emotional show can throw at them, and star Chris Sullivan is opening up about all the twists the season is going to take.

The actor who plays Kate Pearson’s husband Toby said down with PEOPLE Now where he said, “The places where this season goes, I think they’ve said it all … it is completely unexpected.”

“Wherever you think we are going, we are going in a completely different direction,” he added. “The way the stories are unfolding is pretty amazing. Our writers and Dan Fogelman have done a pretty amazing job over four seasons keeping people surprised.”

Fans can of course expect and even deeper exploration into the relationship of Kate and Toby as they navigate life as parents, and as Toby continues to deal with his mental health issues. Sullivan revealed that filming Toby’s breakdown scenes in season three where the most “intense” he has ever done.

“On that day, we were shooting two different crews, so the people who normally shoot with us were gone,” he explained. “So it was a cameraman I had never met, a sound guy I had never met.”

“It hurts,” the actor noted of the change in production at the time, recalling, “It was like being surrounded by strangers, like alright, well there goes the kind of comfort level or the safety factor.”

Milo Ventimiglia, who plays Jack Pearson on the series, previously opened up about what season four has in store, teasing, “the world expands.”

Meanwhile, creator and showrunner Dan Fogelman has already revealed that we are about halfway through the series because he has plans for the show to end after a sixth season. “We never set out to make a television series that was going to last 18 seasons, and so we have a very direct plan. I have script pages I have written, and I’m writing that really deep, deep, deep into the future. We have a plan for what we’re going to do, and I know what the plan is,” he shared.