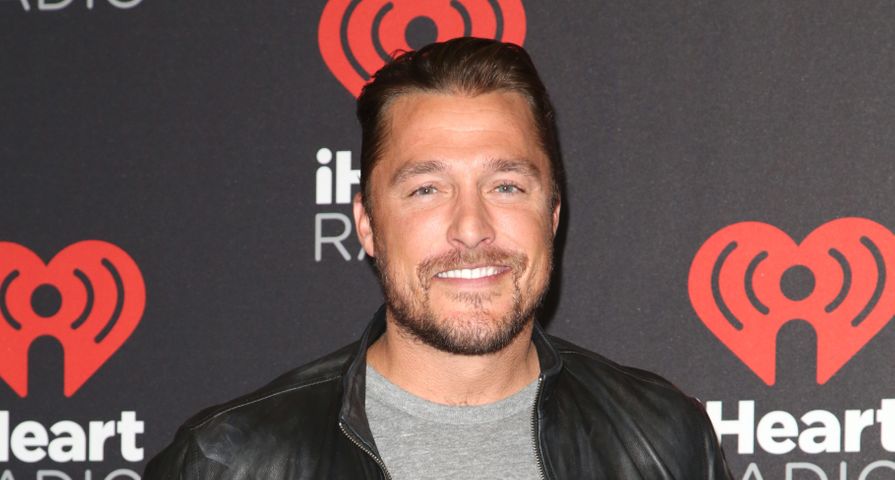 The legal trouble for former Bachelor star Chris Soules continues to mount amid his involvement in a fatal car accident in late April.

On Monday, May 15 a judge in the case officially denied Soules’ motion to have the felony charge against him dismissed for reportedly leaving the scene of the fatal accident. According to documents, Soules’ motion to dismiss was considered “by the court to be procedurally moot.”

Soules’ legal team filed a motion to dismiss the charge against the former reality star on May 1 ahead of his first scheduled court appearance. In the motion, his lawyers argued that there’s “no probable cause for the charge” because evidence proved that Soules had called for help and checked the victim’s pulse after Soules’ car hit the victim’s tractor in Iowa sending both vehicles into the ditch.

“His attorneys are confident that once all the evidence is made public, it will show Soules acted reasonably and did everything in his power to provide aid to Mr. Mosher,” a previous statement read.

Following the accident Soules’ 66-year-old neighbor Kenneth Mosher died in hospital and was laid to rest on May 1. Since his arrest, Soules has been out of jail, but has been wearing an ankle monitor at his home since his arrest. 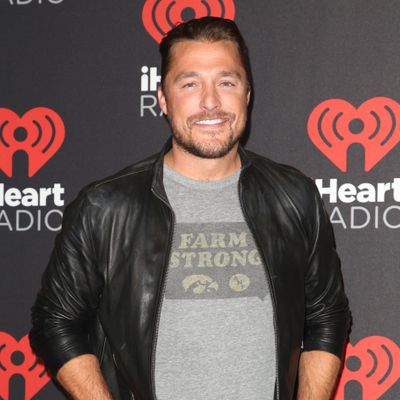