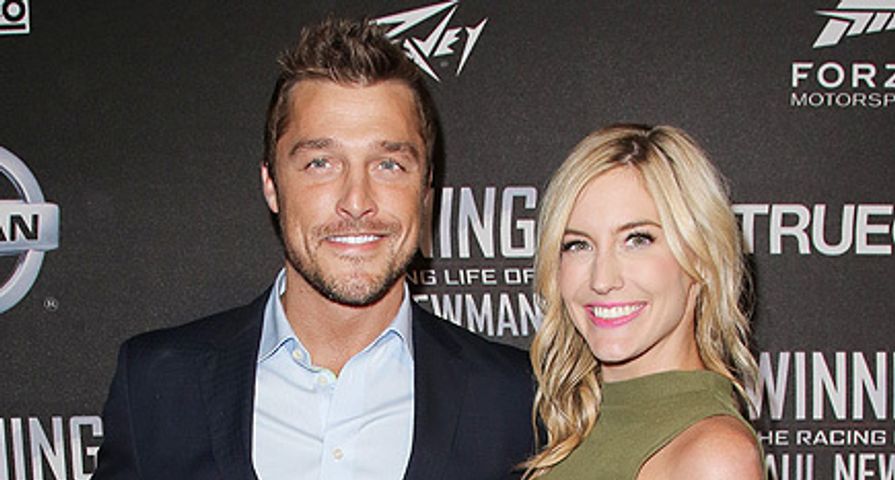 Whitney Bischoff is speaking out on her ex fiancee Chris Soules arrest after fleeing the scene of a fatal crash.

“This is a very sad situation. I’m keeping everyone in my thoughts and prayers, especially the victim and his family,” said Bischoff, 31.

Soules, 35, was arrested early Tuesday morning after he allegedly rear ended a tractor trailer, sending it into a ditch, and then fled the scene where the individual died. According to the Buchanan County Sheriff’s Office, he was temporarily in custody and charged with leaving the scene of a fatal accident. He has not been charged with driving under the influence.

Bischoff was Soules, 35, final pick on the 19th season of The Bachelor back in 2015. She accepted his proposal during the season finale and the two went on to become engaged, but ended their relationship in May 2015 only two months after going public. In a joint statement the couple said, they intend to “part with nothing but the respect and admiration for one another and will continue to be supportive friends. They wish to thank everyone who has supported them through this journey.”

Bischoff is now engaged to Ricky Angel, a regional sales manager in Chicago, where she currently lives. 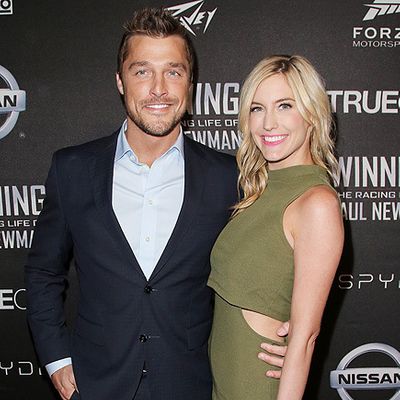