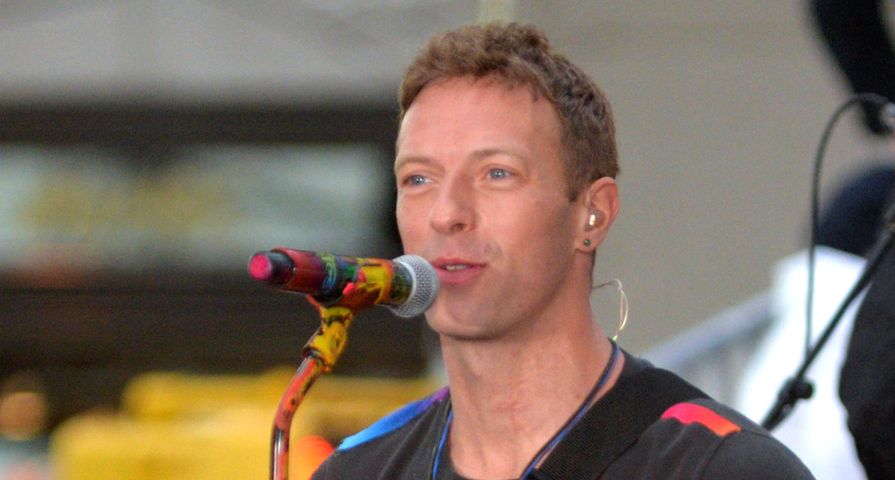 It has now been two years since Coldplay rocker Chris Martin, 39, and actress Gwyneth Paltrow, 43, announced their split, and Martin has revealed in a new interview that things weren’t as easy as they made them seem.

Martin sat down with the Sunday Times and told them although the split was friendly and amicable, it has still been very difficult for him, even now. “I still wake up down a lot of days. But now I feel like I’ve been given the tools to turn it around.”

The couple made waves when after 10 years of marriage and two children together, they announced they were “consciously uncoupling,” which in itself made a lot of headlines, but they vowed to remain the best of friends. Martin stated that he then turned to studying scholarly works and literature and found one poem, “The Guest House,” that spoke to him. “That one Rumi poem changes everything. It says that even when you’re unhappy it’s good for you. It took me a year to get it. A year of depression and all that. […] You can come at it very aggressively and blame and blame. Or you can put yourself in the garage, so to speak. Take yourself apart and clean off the bits. Reassemble.”

While he has managed to get past the sadness of the split, he also commented on the fact that while they are “uncoupled” they are not technically divorced. “It’s always out there in the media, but I have a very wonderful separation – divorce. It’s a divorce, but it’s a weird one. It’s funny. I don’t think about that word very often – divorce. I don’t see it that way. I see it more like you meet someone, you have some time together and things just move through…I’ve lived a lot of life since then.”