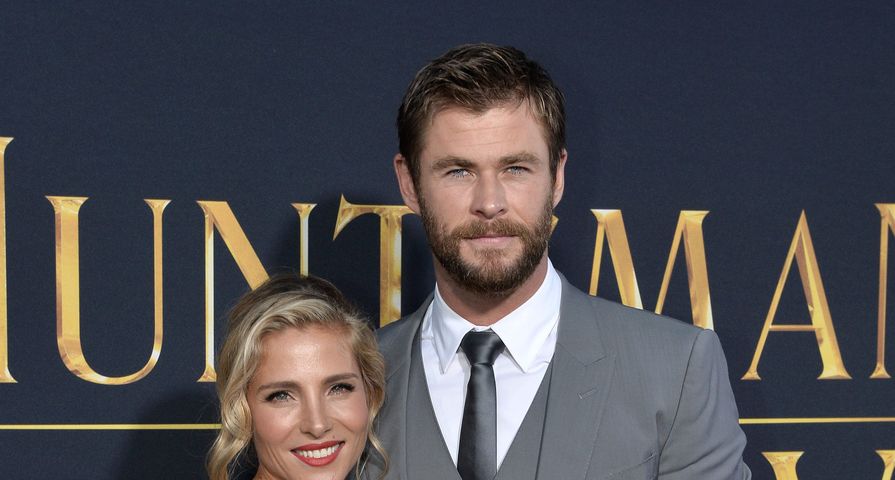 Chris Hemsworth and Elsa Pataky have one of the most adorable marriages in Hollywood, and despite the persistent rumors it is in trouble, the pair are doing just fine.

For the October 31st issue of Australia’s Woman’s Day magazine, the publication claimed that Hemsworth and Pataky’s marriage was “on the rocks” and that the two had been “living separate lives” for some time. The magazine also had a “source” that said, “They’ve decided they need space, and they’ve been taking a little break from each other.”

Of course, Hemsworth himself could not believe the ridiculous rumors and took to his Instagram account to address the story and poke fun at it. The handsome Thor actor posted a photo of himself and his wife out on the ocean with Hemsworth looking out in the distance, and he wrote, “Looking for a new wife according to @womansdayaus and other misleading outlets! Honey you still love me right?! @elsapatakyconfidential #thanksfortheheadsup.”

The pair were married in 2010 after just a few months of dating and have welcomed three children together: a daughter India, and twin boys Tristan and Sasha. “There was no light bulb moment. From the first time we met, we just made sense. She’s fun. She’s outgoing, and she has a sense of humor and a passionate attitude toward life, which is nice to try to keep up with,” Hemsworth said of his relationship with the Spanish model and actress in a 2015 interview with Elle.

Looking for a new wife according to @womansdayaus and other misleading outlets! Honey you still love me right?! @elsapatakyconfidential #thanksfortheheadsup