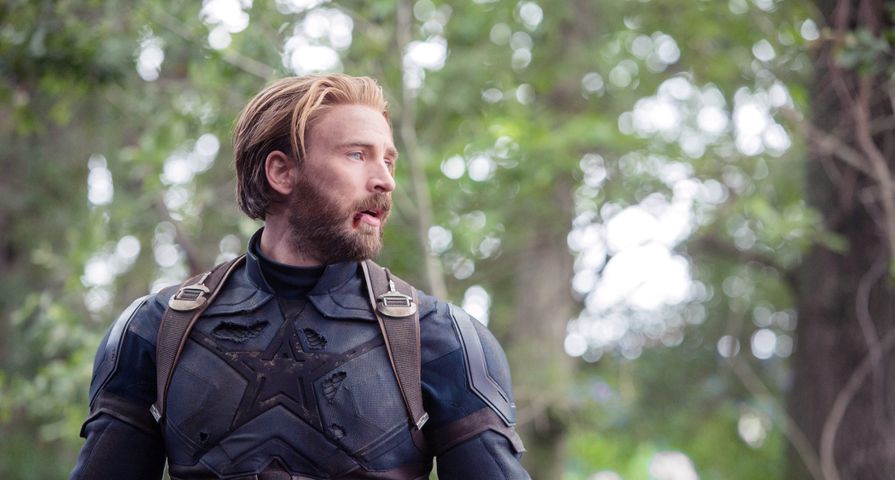 After eight years, numerous films, and an iconic franchise it seems Chris Evans is hanging up his shield as Steve Rogers/Captain America in the Marvel Cinematic Universe.

On Thursday, October 4, the actor took to his Twitter to suggest that he had suited up in the role for the final time when he finished filming on the upcoming fourth Avengers film.

“Officially wrapped on Avengers 4. It was an emotional day to say the least,” he began. “Playing this role over the last 8 years has been an honor. To everyone in front of the camera, behind the camera, and in the audience, thank you for the memories! Eternally grateful.”

There have been rumors for well over a year now that Evans would not be continuing on as Captain America as his contract with Marvel was expiring, and when promoting Avengers: Infinity War in the spring of 2018 he said, “You want to get off the train before they push you off,” when asked about how much longer he would be playing the role.

Evans first appeared in the role back in 2011 in Captain America: The First Avenger as part of MCU’s Phase One which included the introduction of Robert Downey Jr. as Iron Man in the 2008 film, and was followed by the release of Thor which introduced Chris Hemsworth as the legendary demi-god.