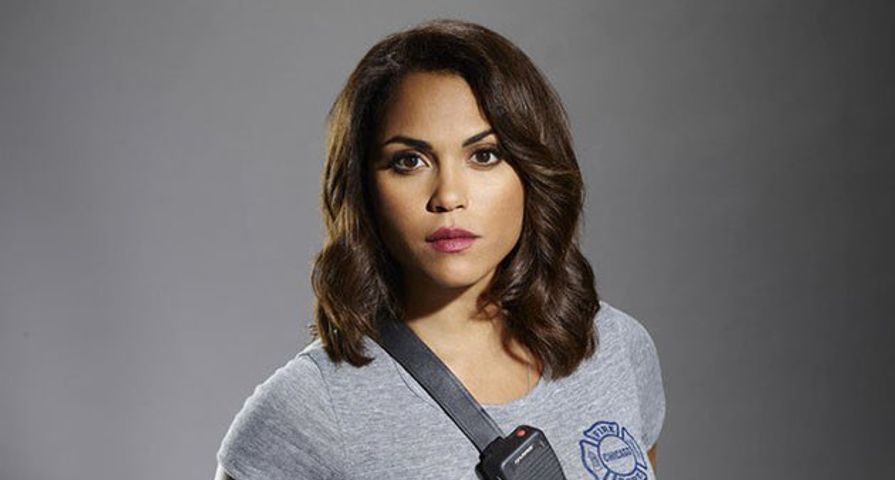 Fans weren’t the only ones who were shocked and saddened after Chicago Fire star Monica Raymund announced she wouldn’t be returning to the show following the season six finale.

Months later, the show’s co-creator Derek Haas is opening up about Raymund’s announcement, revealing he had no idea she was actually leaving. “I was shocked by it. She told us in plenty of time to adjust story lines, but I was in denial. In all honesty, I thought she was just negotiating. I wasn’t sure what was going on,” he told Us Weekly.

“I was thrown off. I probably didn’t do the best job of writing the ending story line. In my head, she was still gonna come back and in my head, I’m still gonna talk her into it at some point,” he added.

“It has been an honor to play Dawson on Chicago Fire and one of the most meaningful experiences of my life,” Raymund wrote announcing her exit from the show. “I am so thankful for the journey and especially to all of you for watching, but I have made the decision that it’s time for me to move on to the next chapter in life.”

“In all honesty, there’s nothing Monica can’t do. I’m very excited watching this part of her career, but at the same time, if she wants to come back to Firehouse 51, we will accommodate her story line wise and production wise,” Haas said.